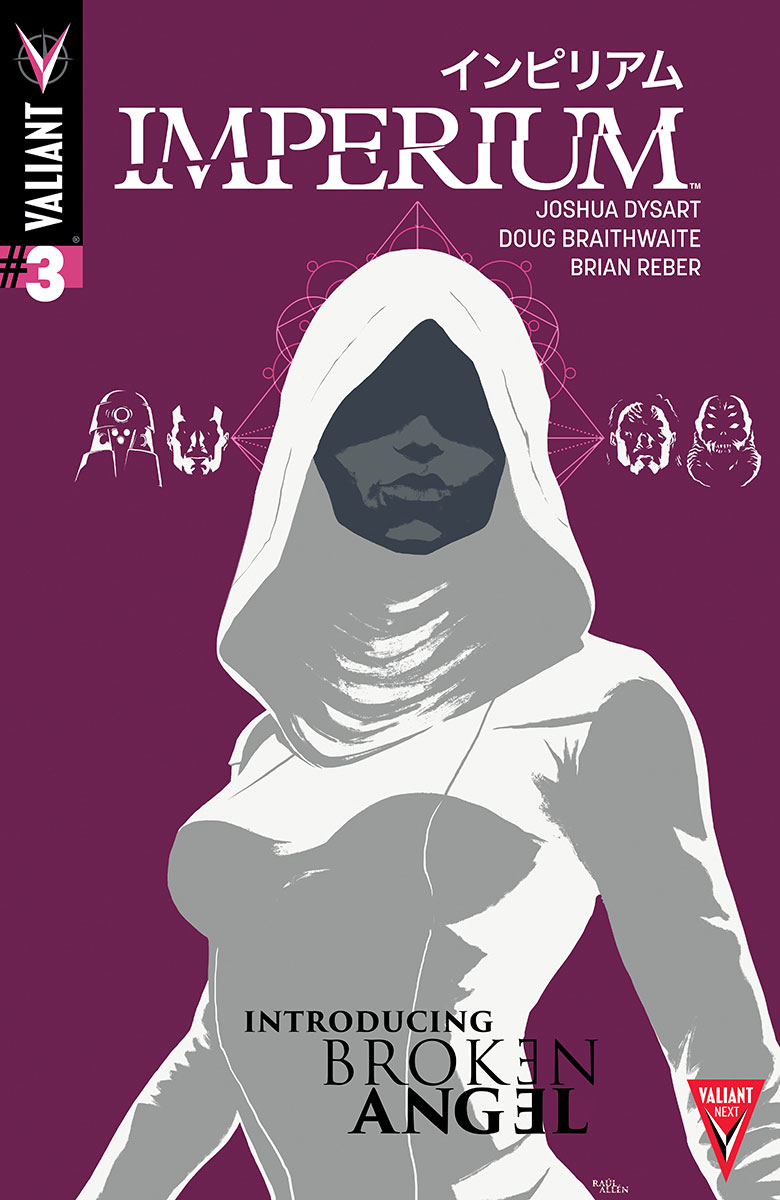 The world-changing event snowballs over the cliff, as the world's most powerful man - billionaire superhuman Toyo Harada - saves the world at the tip of a sword. Harada is collecting monsters - starting with his pet instrument of death, Mech Major...an unstoppable robot engine of combat and warfare. But there's more to Mech Major than meets the eye...
In Shops: Apr 08, 2015
SRP: $3.99
View All Items In This Series