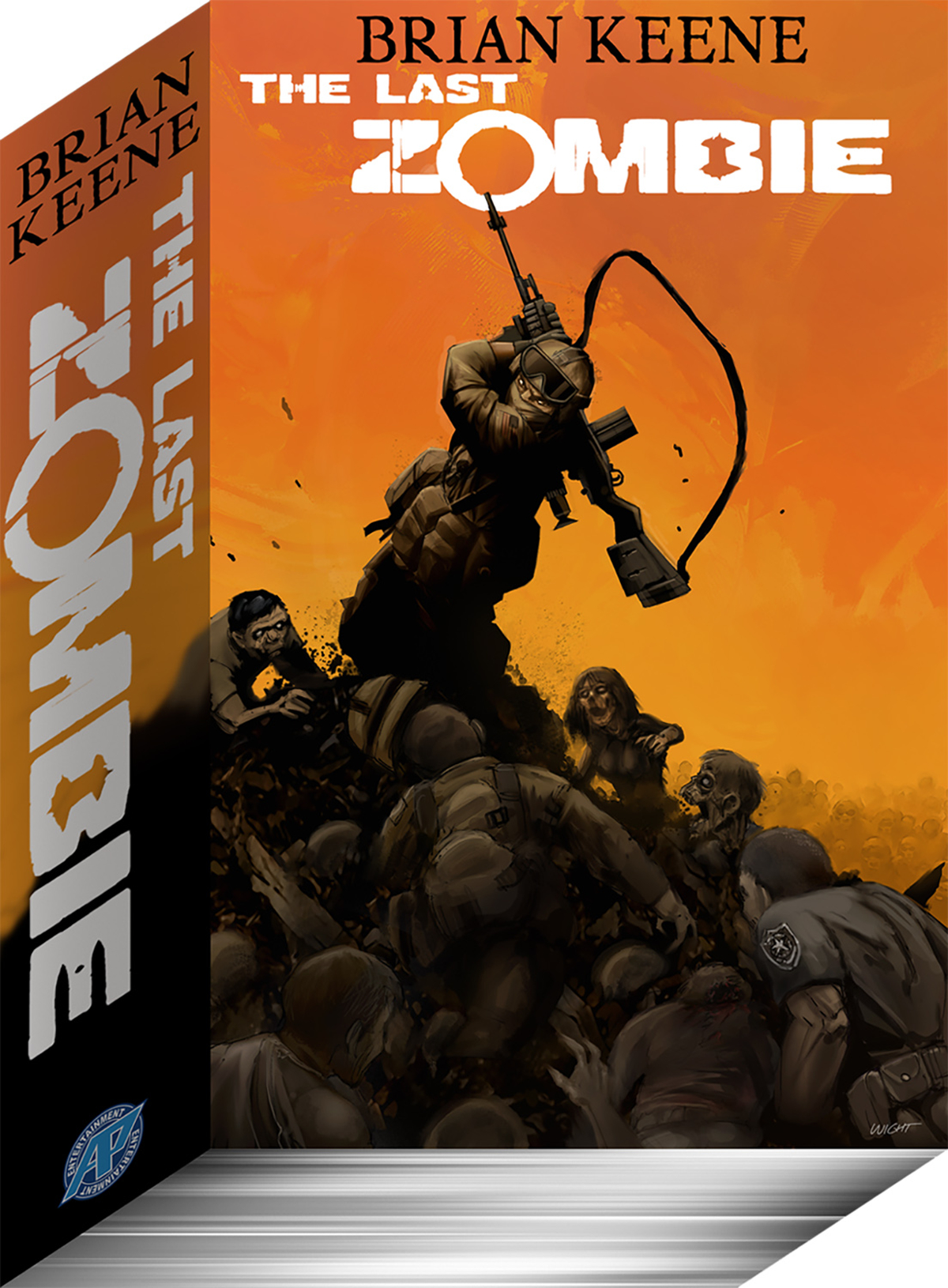 FEB150949
(W) Brian Keene (A) Joe Wight, Fred Perry, Chris Allen, David Hutchinson, Brian Denham, Ben Dunn
Presenting the complete post-zombie-apocalypse saga by Shocker and Bram Stoker Award-winner Brian Keene (The Rising, City of the Dead, The Conqueror Worm), all in one voracious volume!  This 25-issue tome tells of the cross-country journey of Dr. Ian Scott and a small band of soldiers and scientists in the wake of the zombie apocalypse.  As if it weren't already epic enough, we now offer copies SIGNED by Brian Keene himself!  Quantities are limited and allocations may occur, so capture one now before they die off!
In Shops: Jun 03, 2015
SRP: $49.99
ORDER WISH LIST