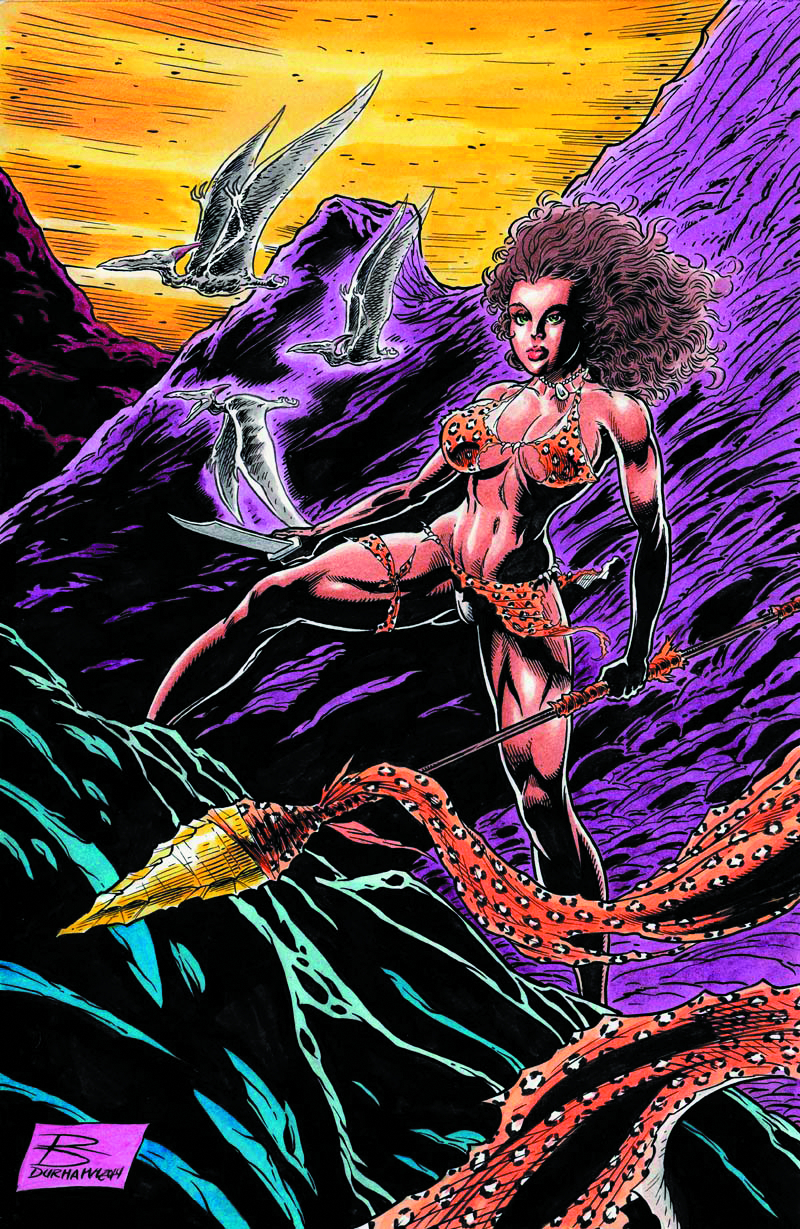 FEB150927
(W) Rob Durham (A/CA) Rob Durham
Rob's second issue of his awesome four issue CW mini-series finds Professor Cook and Lt. Mack arriving back in town and finding out that Meriem has already returned. Panic spreads through Marshville due to the Blackstone Gang's attacks and Meriem will not leave Bruce's side in the hospital. Nathan and his family arrives on the outskirts of town, just in time to see it burn. Can it get any worse?
In Shops: May 06, 2015
SRP: $3.99
View All Items In This Series
ORDER WISH LIST