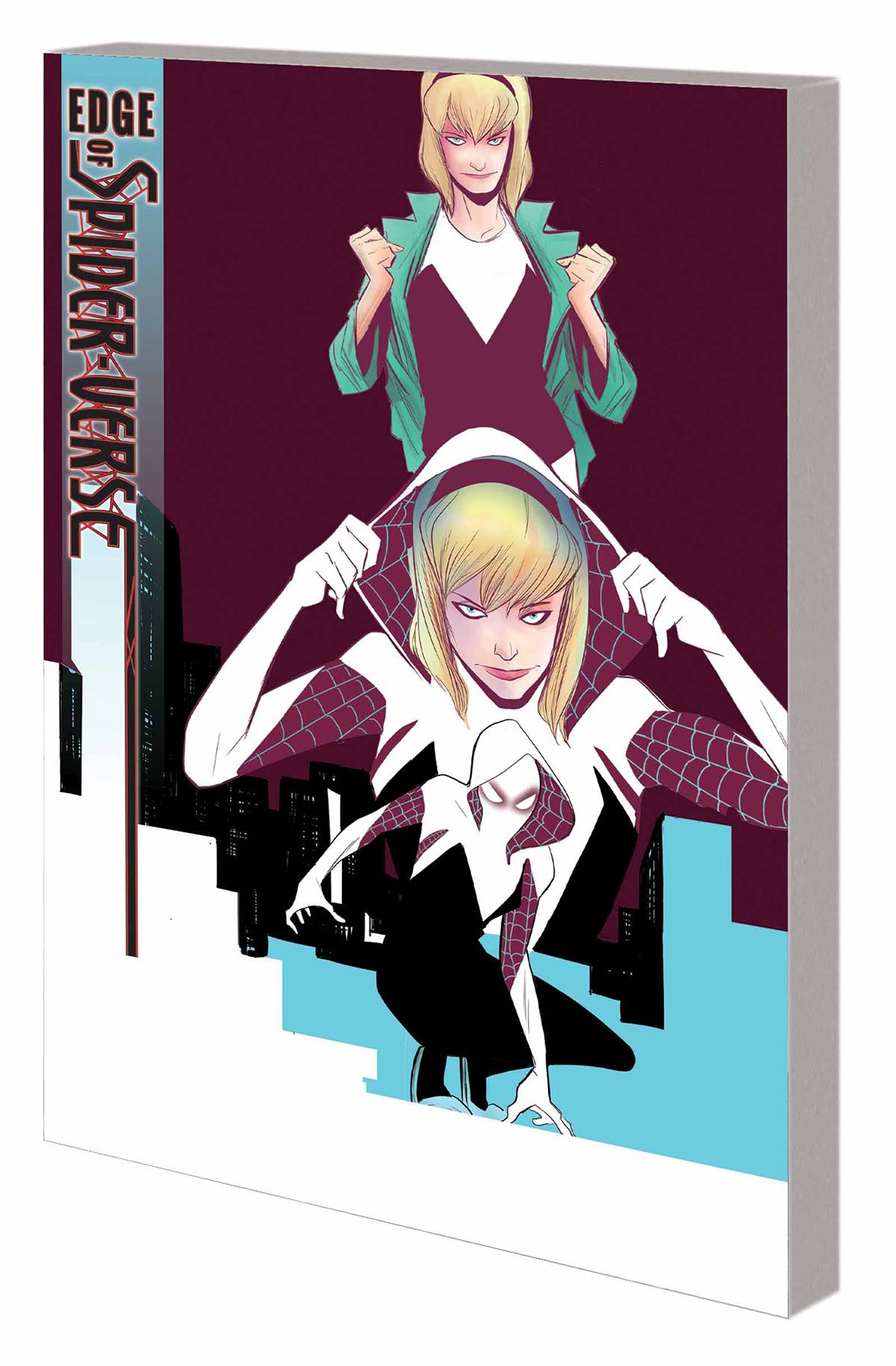 #
FEB150860
(W) Various (A) Various (CA) TBD
Peer over the edge of the Spider-Verse, at five different realities - and five daringly different spiders! Spider-Man Noir returns, as the Peter Parker of the 1930s finds himself up against Mysterio and knee-deep in the biggest Spider-Man event of all! What is the secret of Dr. Aaron Aikman, the Spider-Man? Who are the villainous Red Eye and Naahmurah, and can Aaron live through Morlun's arrival? In a universe where the story you know becomes as horrific as possible, a radioactive spider bites a high-school nerd who is already something of a monster. Then, what or who is the incredible SP//dr? And finally, the breakout character of Spider-Verse makes her exciting debut - in a world where the radioactive spider bit Gwen Stacy! Collecting EDGE OF SPIDER-VERSE #1-5.
Rated T+
In Shops: Apr 29, 2015
SRP: $15.99
ORDER WISH LIST