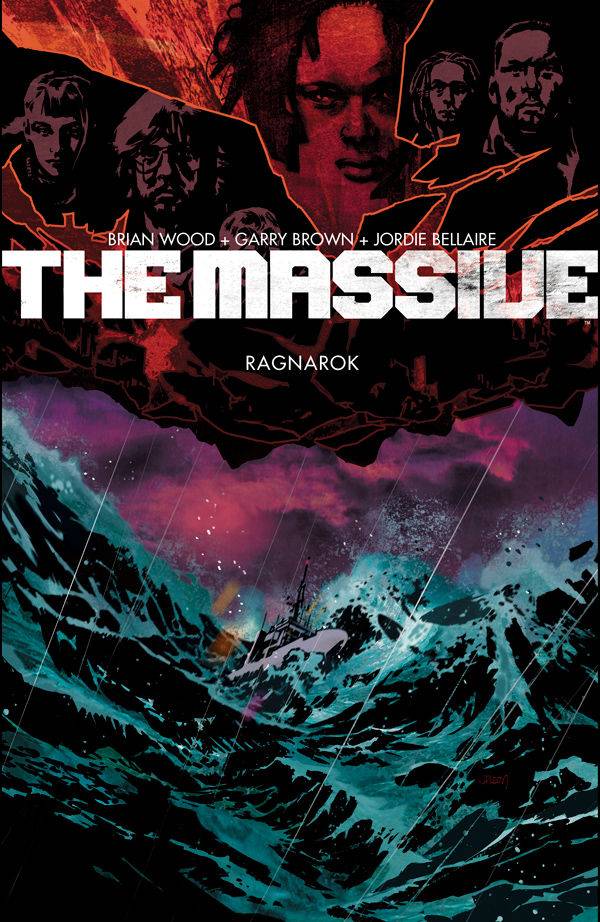 #
FEB150009
(W) Brian Wood (A) Garry Brown (CA) John Paul Leon
The Crash was only the beginning. What remains of civilization is being obliterated by a series of cataclysmic events. The truth about Mary's identity, which began as a faint signal, grows louder-and she's seemingly connected to it all. The secret of the Crash and the location of the missing ship The Massive get answered here, in the final arc, Ragnarok! Collects issues #25-#30.
"Much like DMZ, the glimpses of savagery [in The Massive] are unsettling because this world isn't as divorced from ours as we'd like it to be."-IGN
In Shops: Jun 24, 2015
SRP: $19.99
View All Items In This Series