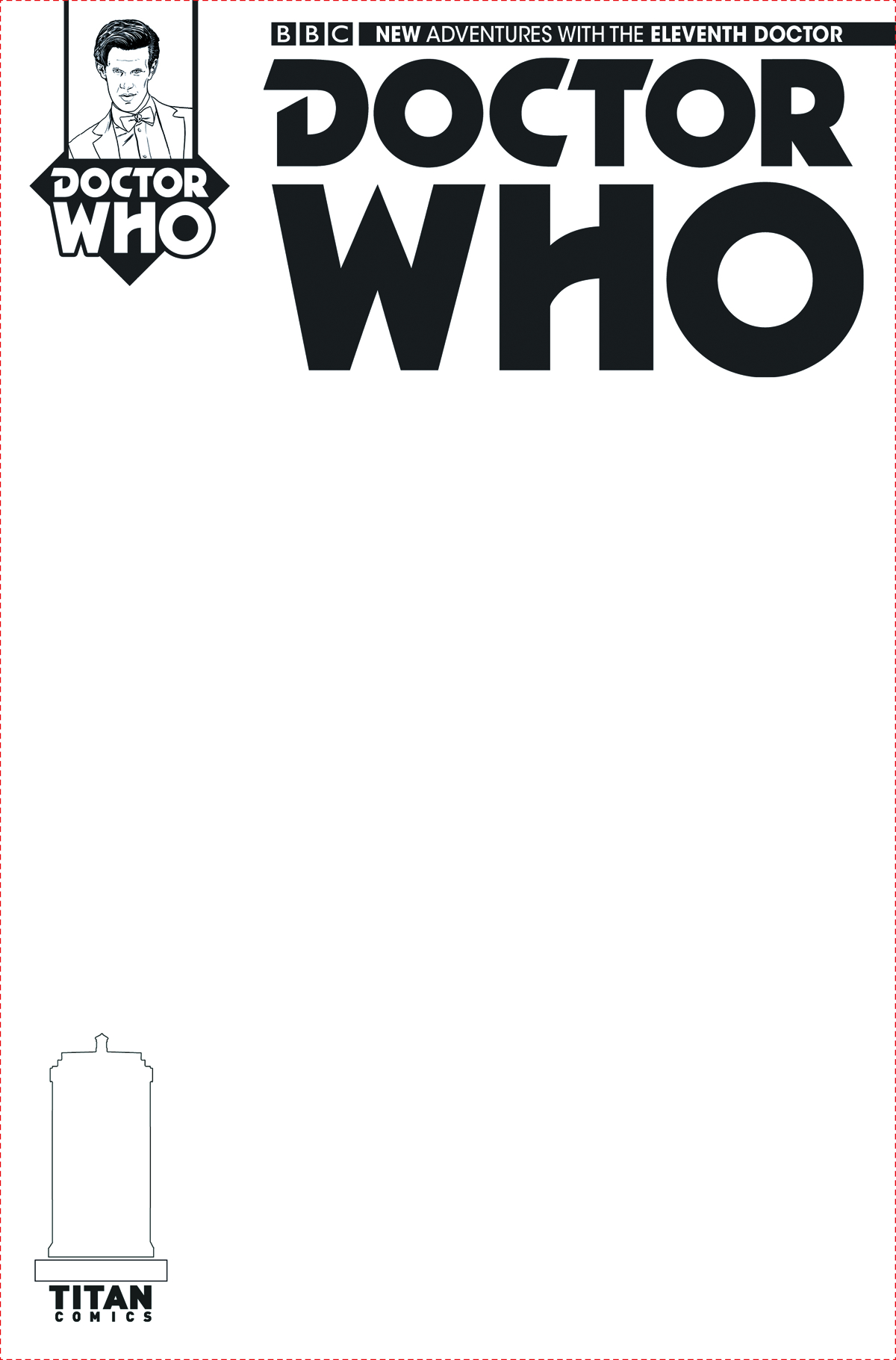 FEB148252
(W) Al Ewing, Rob Williams (A) Simon Fraser
From Titan Comics. The Eleventh Doctor returns in an all-new ongoing series, with a time-twisting leap into the unknown! Geronimo! A stunning new era begins for the Eleventh Doctor, as played by Matt Smith! Alice Obiefune has just lost her mother when the Doctor explodes into her life. But what does this grieving young woman have to do with the career of a '70s musician, an amnesiac alien, and a terrifying cosmic threat? In the wake of the second Big Bang, find out what the Doctor gets up to when Amy and Rory aren't around! Series architects Al Ewing (Loki: Agent of Asgard, Mighty Avengers, Trifecta) and Rob Williams (Revolutionary War, Ordinary, Miss Fury, The Royals: Masters of War, Trifecta) kick off a whirlwind adventure through eternity with artist Simon Fraser (Nikolai Dante, Grindhouse, Doctor Who)! Scheduled to ship 07/23/14. (5321)