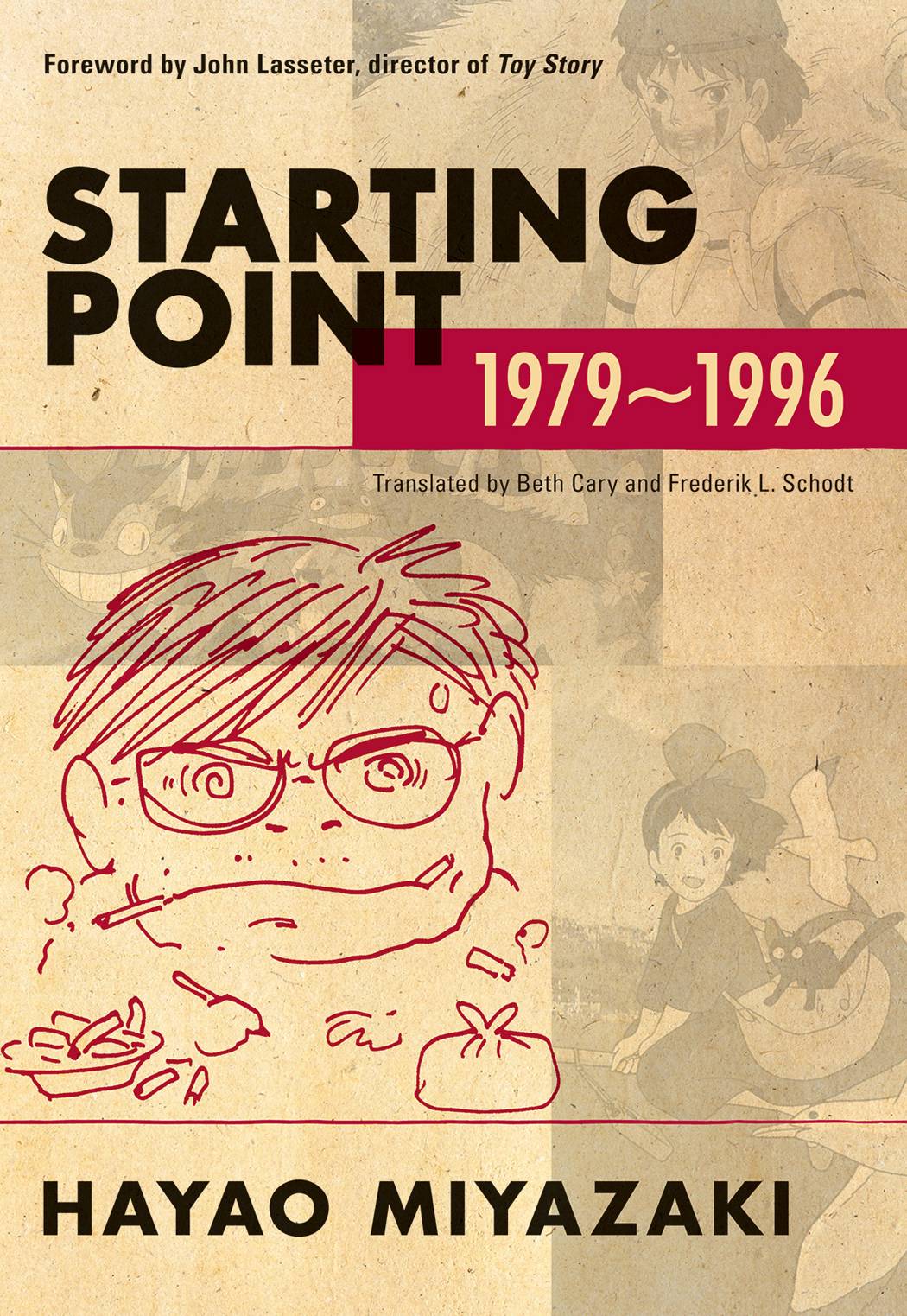 #
FEB141507
(W) Hayao Miyazaki (A/CA) Hayao Miyazaki
In the first two decades of his career, filmmaker Hayao Miyazaki laid
the groundwork for his legendary movies. Starting Point is a collection of essays,
interviews, and memoirs that go back to the roots of Miyazaki's childhood, the
formulation of his theories of animation, and the founding of Studio Ghibli. Before
directing such acclaimed films as Spirited Away, Miyazaki was just another salaried
animator, but with a vision of his own. Follow him as he takes his first steps on the
road to success, experience his frustrations with the manga and animation
industries that often suffocate creativity, and realize the importance of bringing the
childhood dreams of the world to life. Starting Point: 1979-1996 is not just a
chronicle of the life of a man whose own dreams have come true, it is a tribute to the
power of the moving image.
In Shops: Apr 09, 2014
SRP: $16.99
ORDER WISH LIST