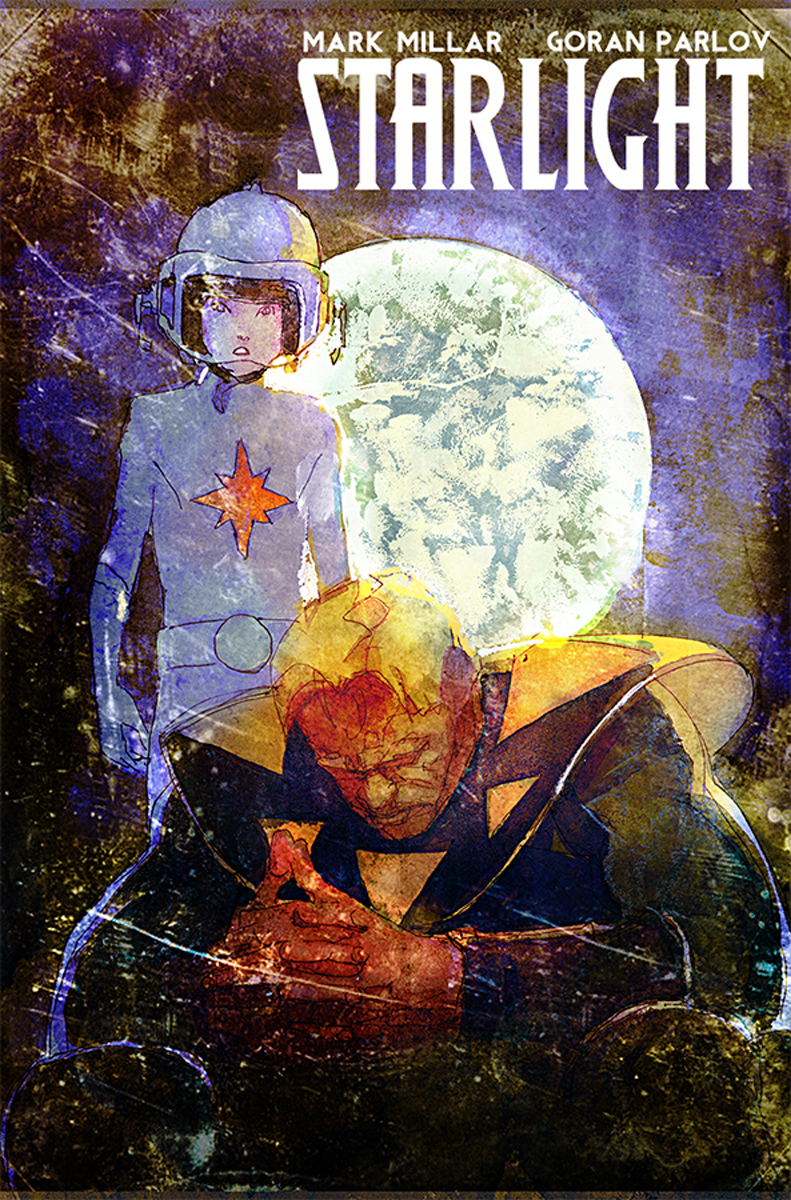 FEB140632
(W) Mark Millar (A) Goran Parlov (CA) Bill Sienkiewicz
Duke McQueen once saved an alien world from destruction - but it happened in a place nobody believes in, during a time nobody remembers. Surrounded by memories of his late wife and his happier past, Duke's days as a hero are long gone...or so he thinks! Now, a young visitor from the world Duke once saved is coming to him with a desperate plea for help. It's one last chance at adventure for Duke, and another chapter to unfold in the ever-expanding Millarworld Universe!
In Shops: Apr 02, 2014
SRP: $2.99
View All Items In This Series