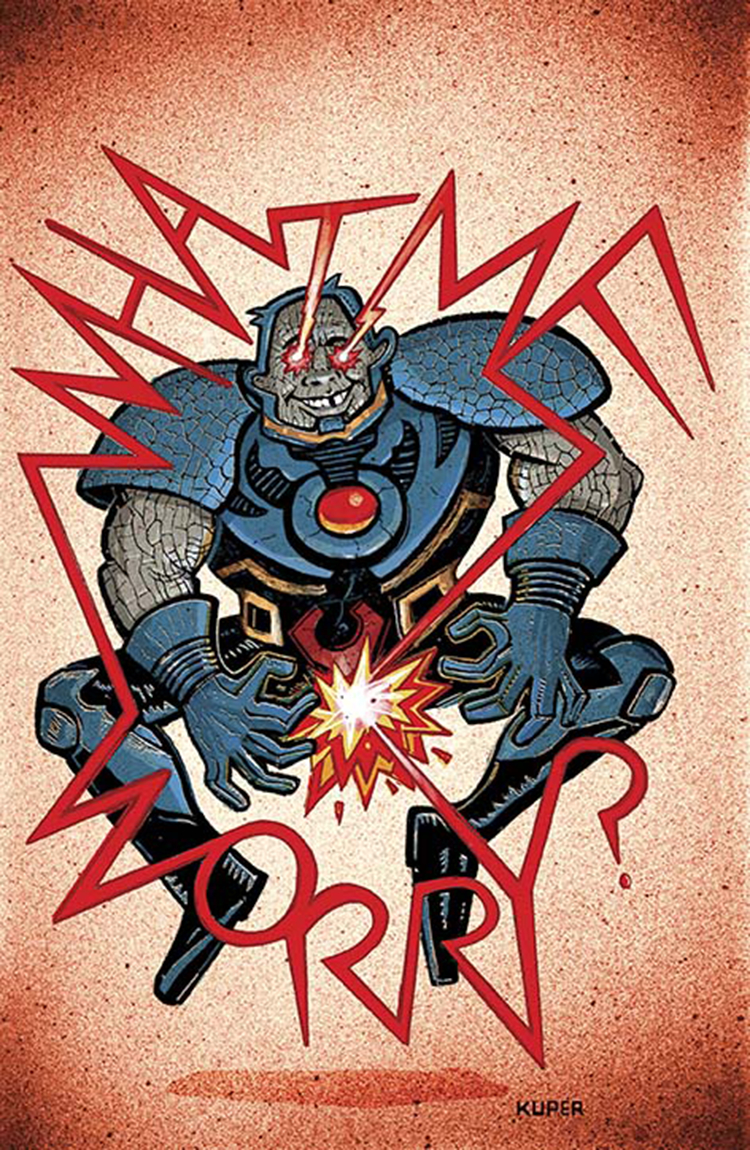 FEB140150
(W) Geoff Johns (A) Ivan Reis, Joe Prado
It all changes here with the first chapter of "INJUSTICE LEAGUE"! The next era of the Justice League begins as heroes quit, villains join and a Justice League roster you've never seen before emerges, led by the world's greatest hero - LEX LUTHOR?! As the dust settles and the bodies are buried, the violent consequences of FOREVER EVIL must be dealt with - while a mysterious new force sets its target on the League. But is this force friend or enemy? And why does he want Luthor dead? (If you ask Batman, it's a long list.)
In Shops: May 21, 2014
SRP: $3.99
View All Items In This Series
ORDER WISH LIST