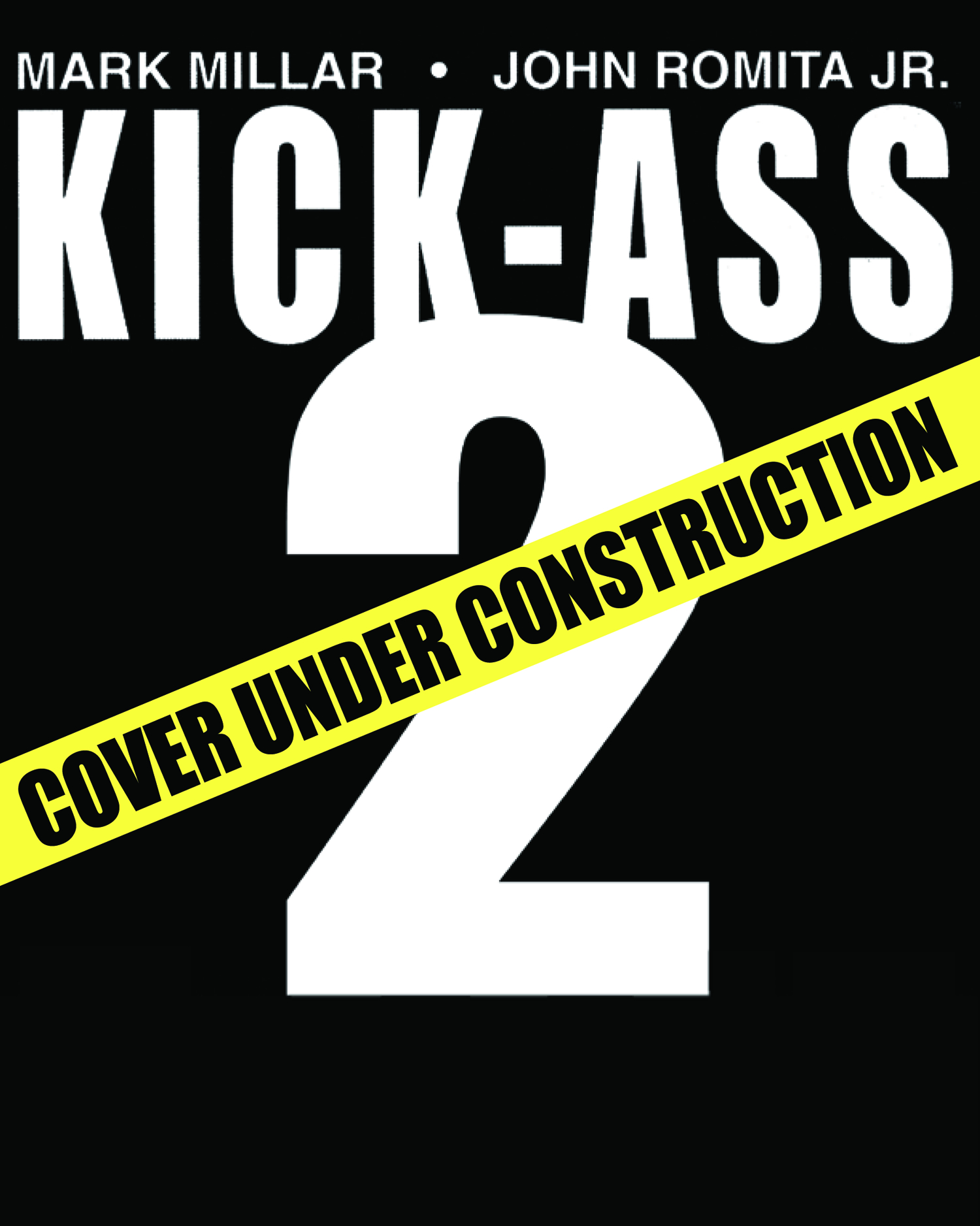 FEB110639
(W) Mark Millar (A/CA) John Romita
Written by MARK MILLAR
Pencils & Cover by JOHN ROMITA JR.
Red Mist takes on a new identity too vulgar for print and issues a command to all his super-bastards on Twitter to wreak havoc on New York. Meanwhile, the cops are cracking down on all costumed activity and tracing the secret identities of all the heroes. Could Dave get a knock on his door, and has enough spit hit the fan for Hit-Girl to pick up her sword again?
32 PGS./Mature