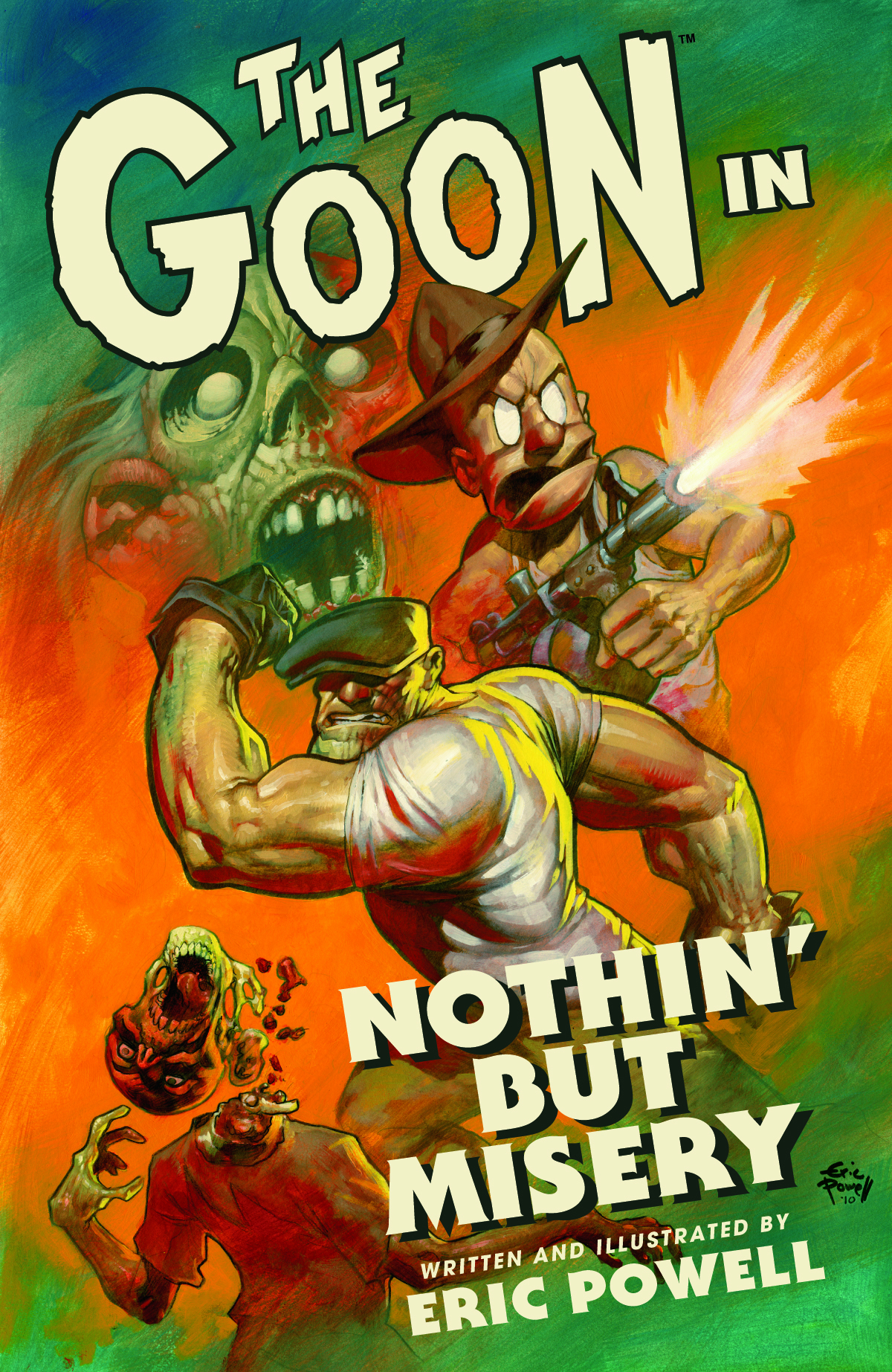 The nameless man, the Zombie Priest, has come to town to build a gang from the undead. But even the undead fear the Goon, mob enforcer and protector of the downtrodden residents of Lonely Street. With Powell's stunning artwork, The Goon's unique mash-up of horror, mob intrigue, and the sickest sense of humor in comics is an instant classic, and this new edition is the best time ever to find out what you've been missing!
In Shops: May 11, 2011
SRP: $16.99
View All Items In This Series