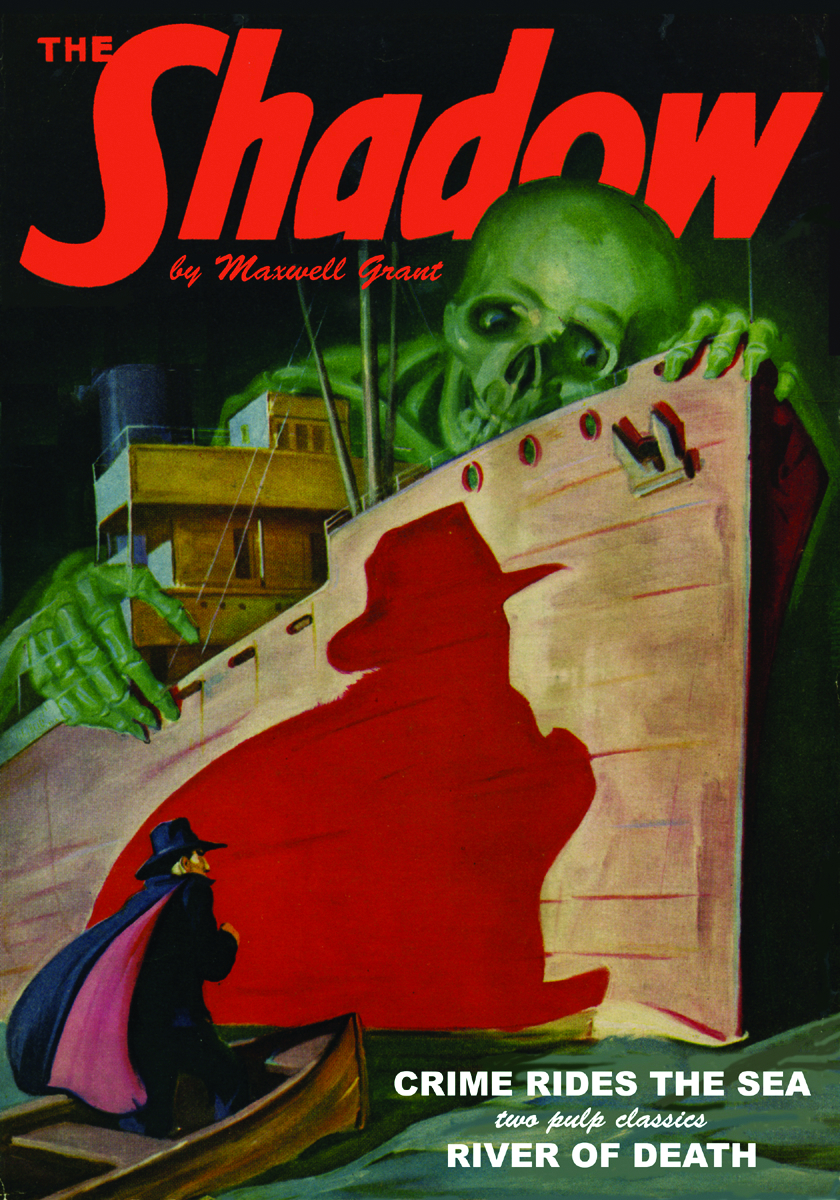 FEB101235
(W) Various (A) Various
(W) Walter B. Gibson, Theodore Tinsley
The Dark Avenger takes to the High Seas in two action-packed pulp classics. Roaring ocean waters set the scene for an epic battle between The Shadow and another of The Hand's murderous Fingers. Then, the Master of Darkness combats the drowned corpse calling himself "Davy Jones" in "River of Death." Plus, Lamont Cranston and Margot Lane investigate "The Case of the River of Eternal Woe" in a lost classic from the Golden Age of Radio.