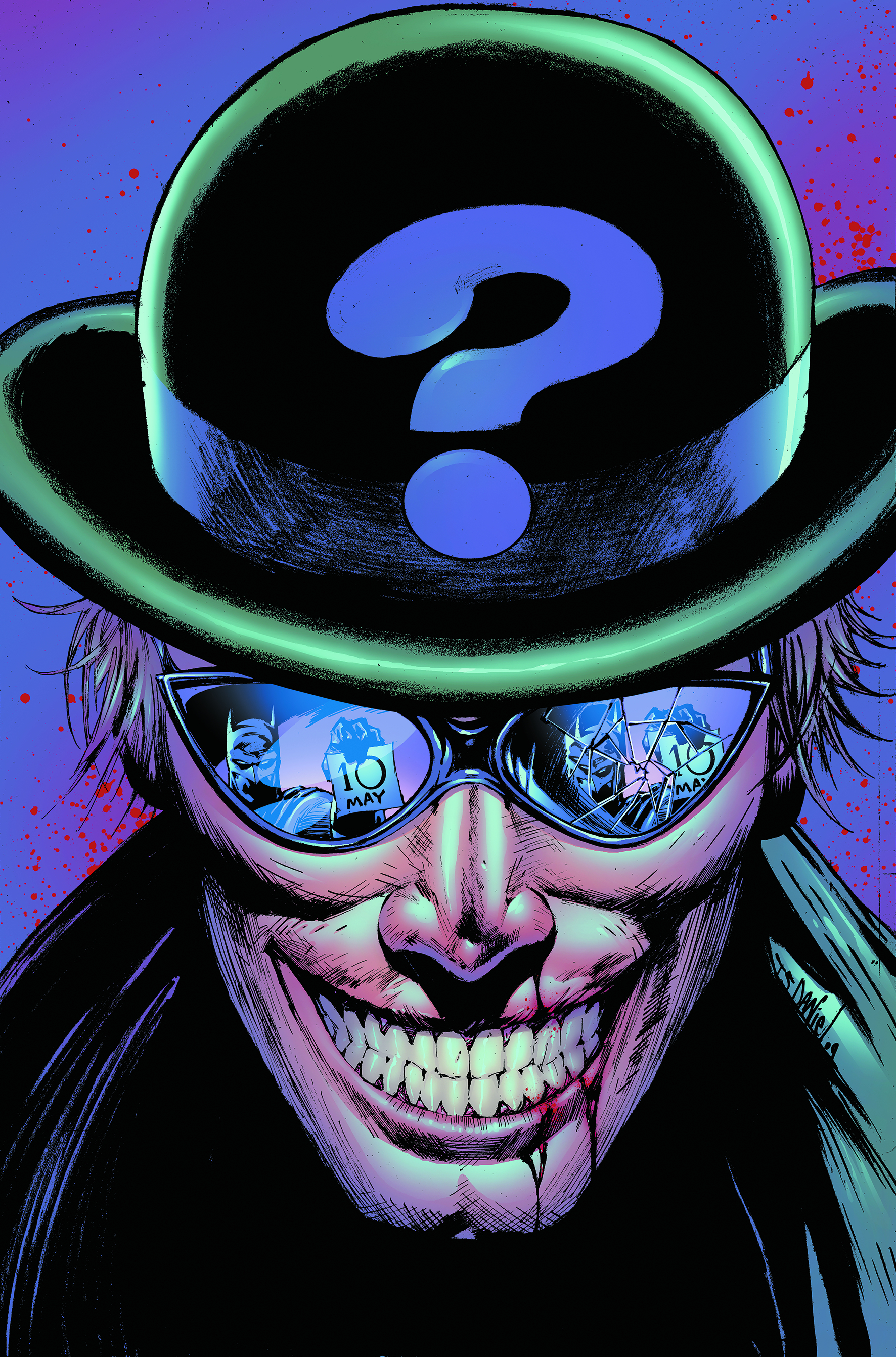 FEB100134
(W) Tony S. Daniel (A) Guillem March (CA) Tony S. Daniel
Written by TONY DANIEL
Art by GUILLEM MARCH
Cover by TONY DANIEL
Only two months until BATMAN #700! As the landmark issue nears, Dick Grayson's life as The Dark Knight heats up in a big way. With Black Mask out of the way for good, the Falcone crime family attempts to fill that void - with no regard for the safety of Gotham City's citizens! And what's going on with the Riddler?