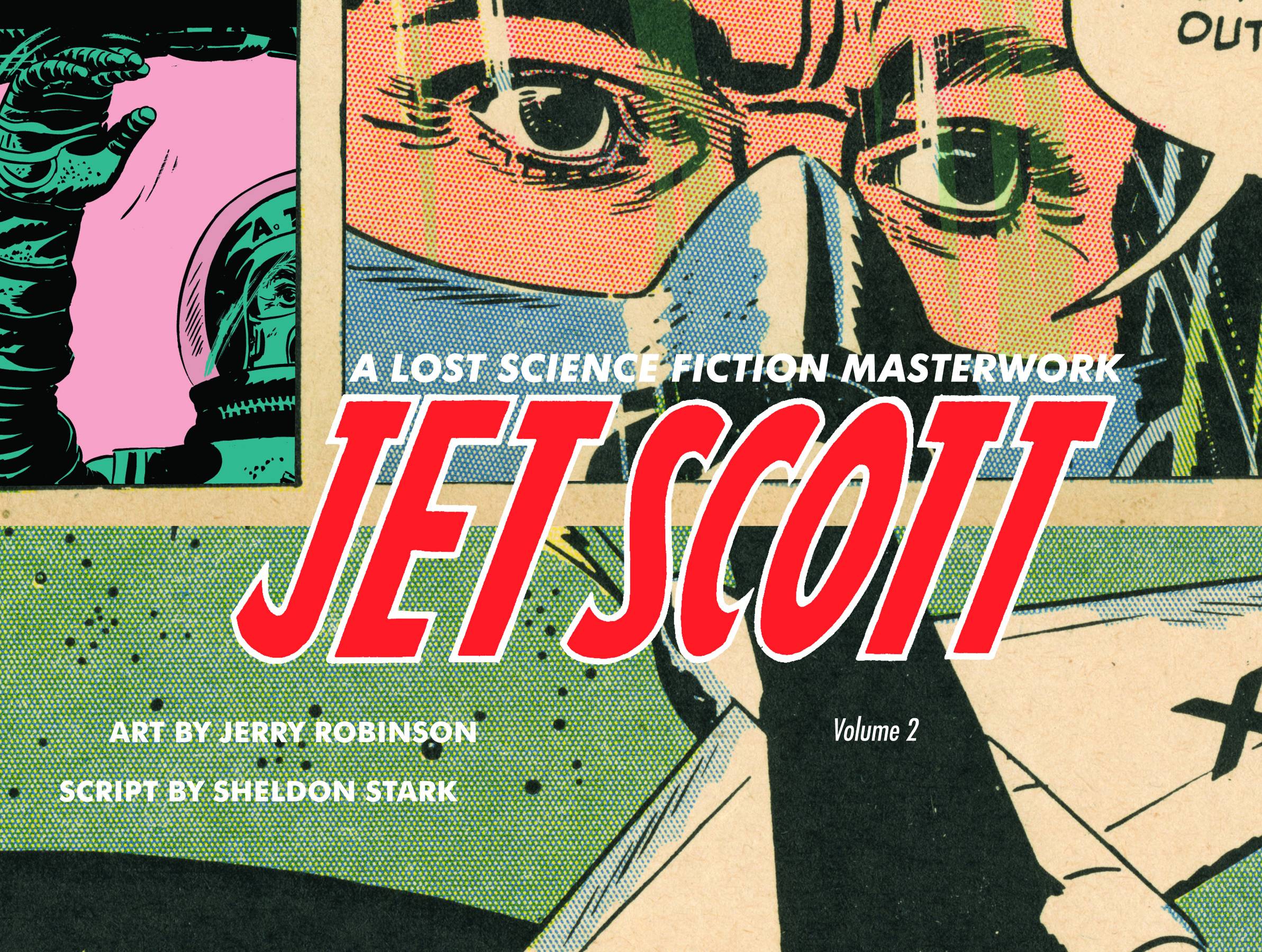 When the world is faced with strange anomalous threats, there is one man who can be called on to set things right-Jet Scott! Along with his colleagues at the Office of Scientifact, Jet uses the power of science to solve mysteries and save the day again and again! Created by the creator of the Joker, artist Jerry Robinson (Detective Comics) and scripted by screenwriter Sheldon Stark, Jet Scott Volume 2 is a treat for science-fiction fans both young and old! Featuring both daily black-and-white strips as well as color Sundays from September 1954 to the series finale in September 1955.

o Jerry Robinson is one of the best known of all the artists who have drawn Batman over the years and is often credited with creating the Joker, one of comics' greatest villains!

o Dark Horse Comics is proud to collect the Jet Scott comic strips, for the first time ever, which were originally published from 1953 to 1955 by the New York Herald Tribune!