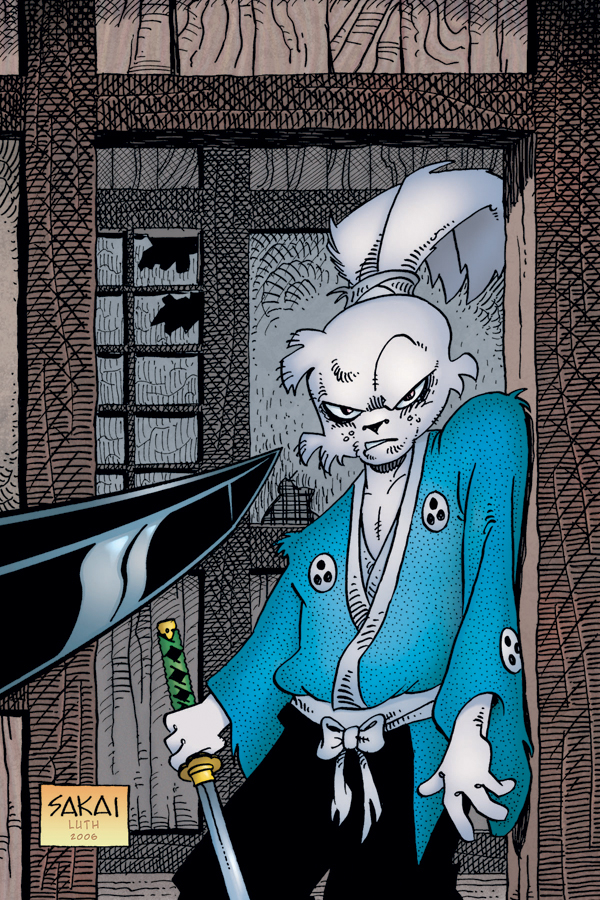 FEB070087
(W) Stan Sakai (A) Stan Sakai
The assassin Shizukiri is known throughout the land as a ruthless, unbeatable killer-a reputation that is about to be tested by his next target, Usagi Yojimbo! Having secretly hunted the rabbit ronin for some time, Shizukiri catches his prey off-guard with the last thing Usagi would expect and the worst thing he could imagine-a hostage! Sweet, innocent, devoted Mayumi has fallen into the clutches of one of Usagi's deadliest opponents. Usagi has given his word of honor to protect her, but he cannot save her and his own life. A dark deed, a harrowing battle, and a fateful choice all add up to one of the most heartbreaking challenges our long-eared hero has ever faced, this month in Usagi Yojimbo!