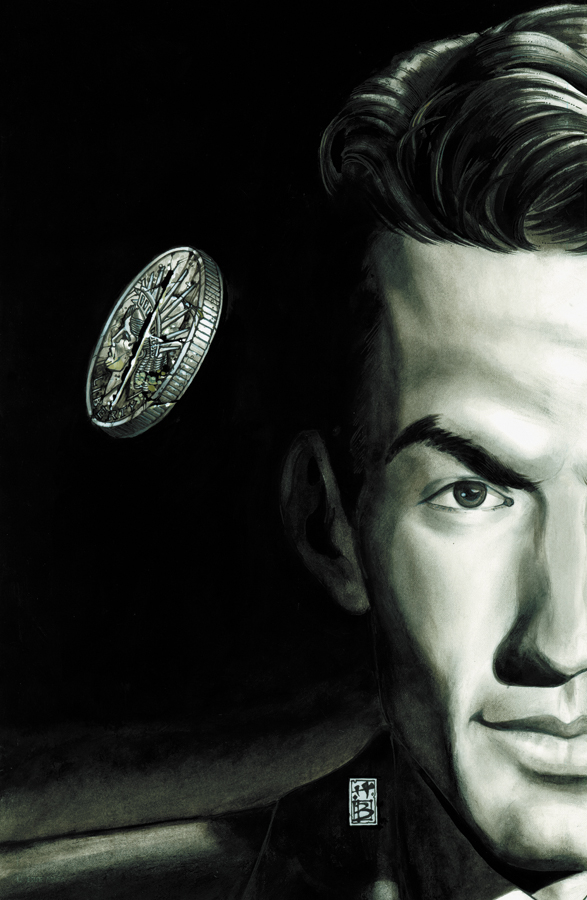 FEB060221
(W) James Robinson (A) Leonard Kirk (CA) Simone Bianchi
Written by James Robinson
Art by Leonard Kirk & Andy Clarke
Cover by Simone Bianchi
Part 3 of "Face the Face," an amazing 8-part story written by James Robinson (JSA: THE GOLDEN AGE, HAWKMAN, STARMAN) crossing over with BATMAN! Another of Gotham's villains has been murdered. As the clues start adding up, they point to one man as the killer: Harvey Dent. But isn't Dent sane now, cured of his madness? Or is he still the maniac he was back when he was Two-Face? Batman begins his hunt for the answer! Plus, a new chapter begins in the life of detective Jason Bard.