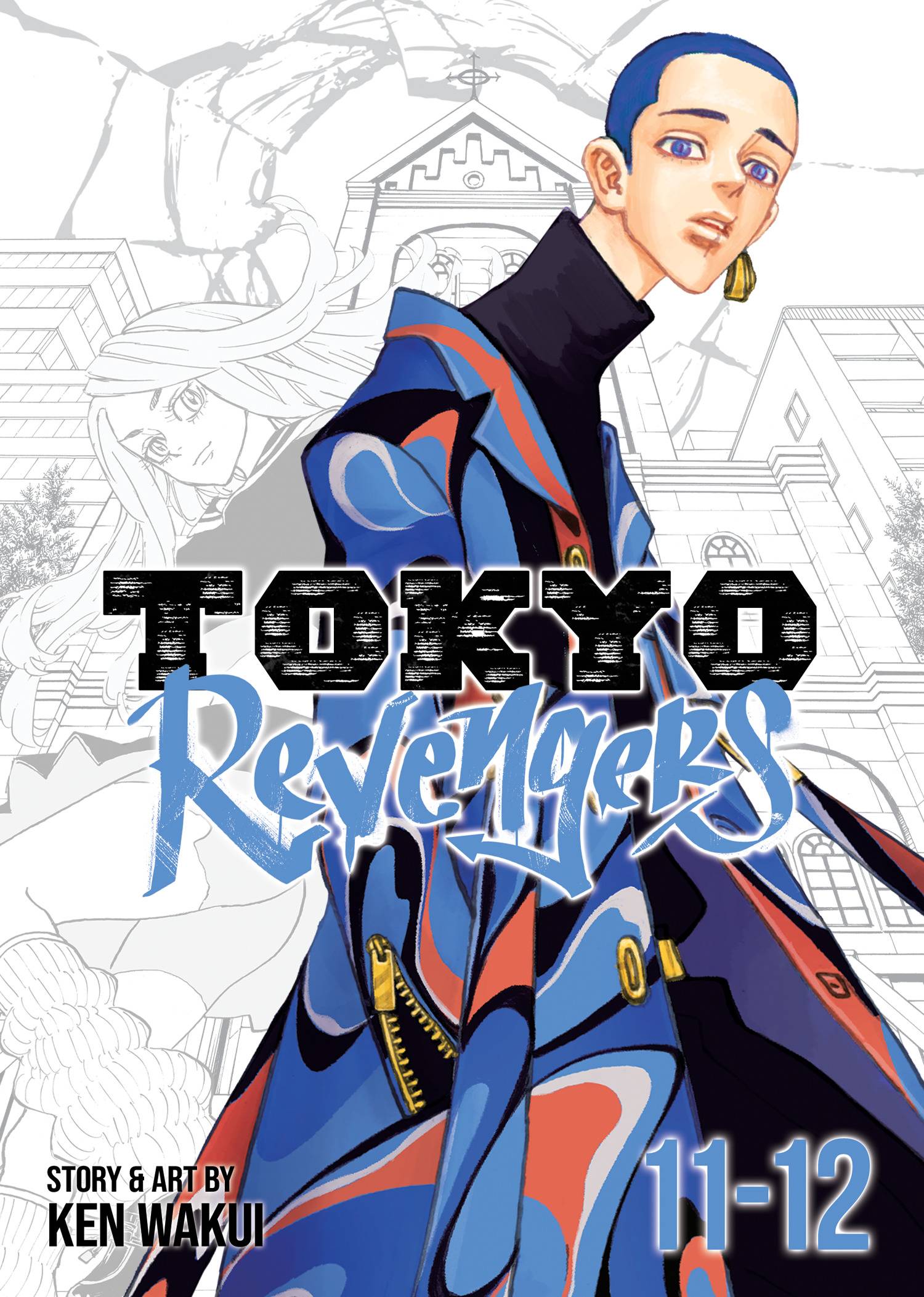 #
DEC221985
(W) Ken Wakui (A) Ken Wakui
Watching the news, Hanagaki Takemichi learns his junior-high girlfriend Tachibana Hinata has died. A sudden shove sends him 12 years into the past to face the Tokyo Manji Gang that once made his life hell, which is also responsible for Hinata's death in the present. To save Hinata and change the future, Takemichi must rise to the top of Kanto's most sinister delinquent gang! But things aren't so simple when he befriends the gang's leader, Mikey. What turned Mikey from a petulant child to the leader of the most infamous gang in Tokyo? Collects volumes 11 and 12.
In Shops: Jun 28, 2023
SRP: $22.99
View All Items In This Series
ORDER SUBSCRIBE WISH LIST