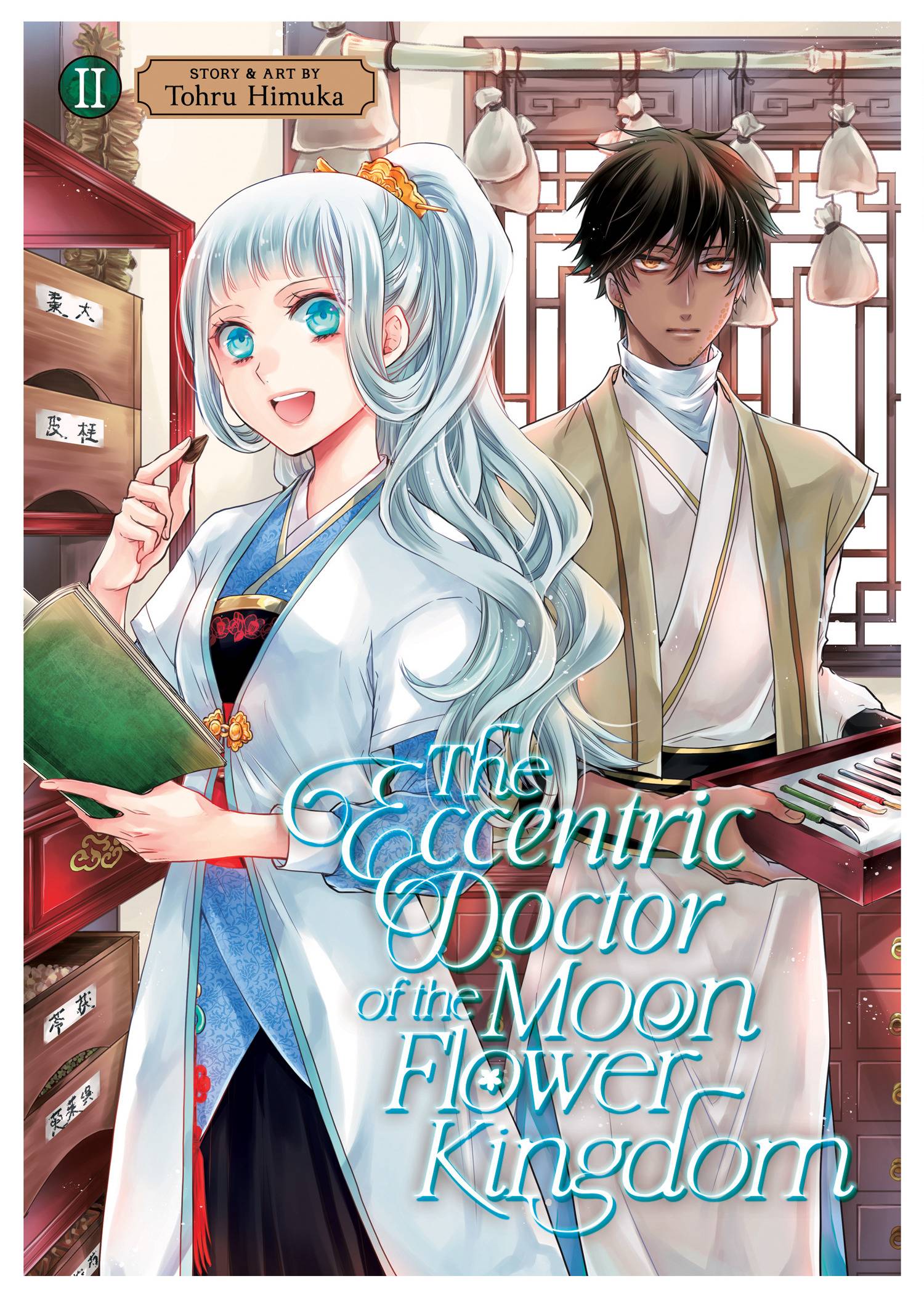 #
DEC221955
(W) Tohru Himuka, Tohru Himuka (A) Tohru Himuka
Whether it be for illness or injury, the preferred healing method in Moon Flower Kingdom has always been the country's special medicinal baths. However, after his party is attacked by a mysterious figure during a regional inspection, Prince Keiun witnesses a never-before-seen lifesaving medical technique. Even more shocking still, the one who performed this feat is a young girl named Koyo! And while luck may have been on their side this time, questions remain. Just who is this girl, and who is after the prince's life? Shadowy conspiracies, mysterious religions, and deep-rooted beliefs all collide in this beautifully drawn manga series!
In Shops: Jun 14, 2023
SRP: $14.99
View All Items In This Series
ORDER SUBSCRIBE WISH LIST