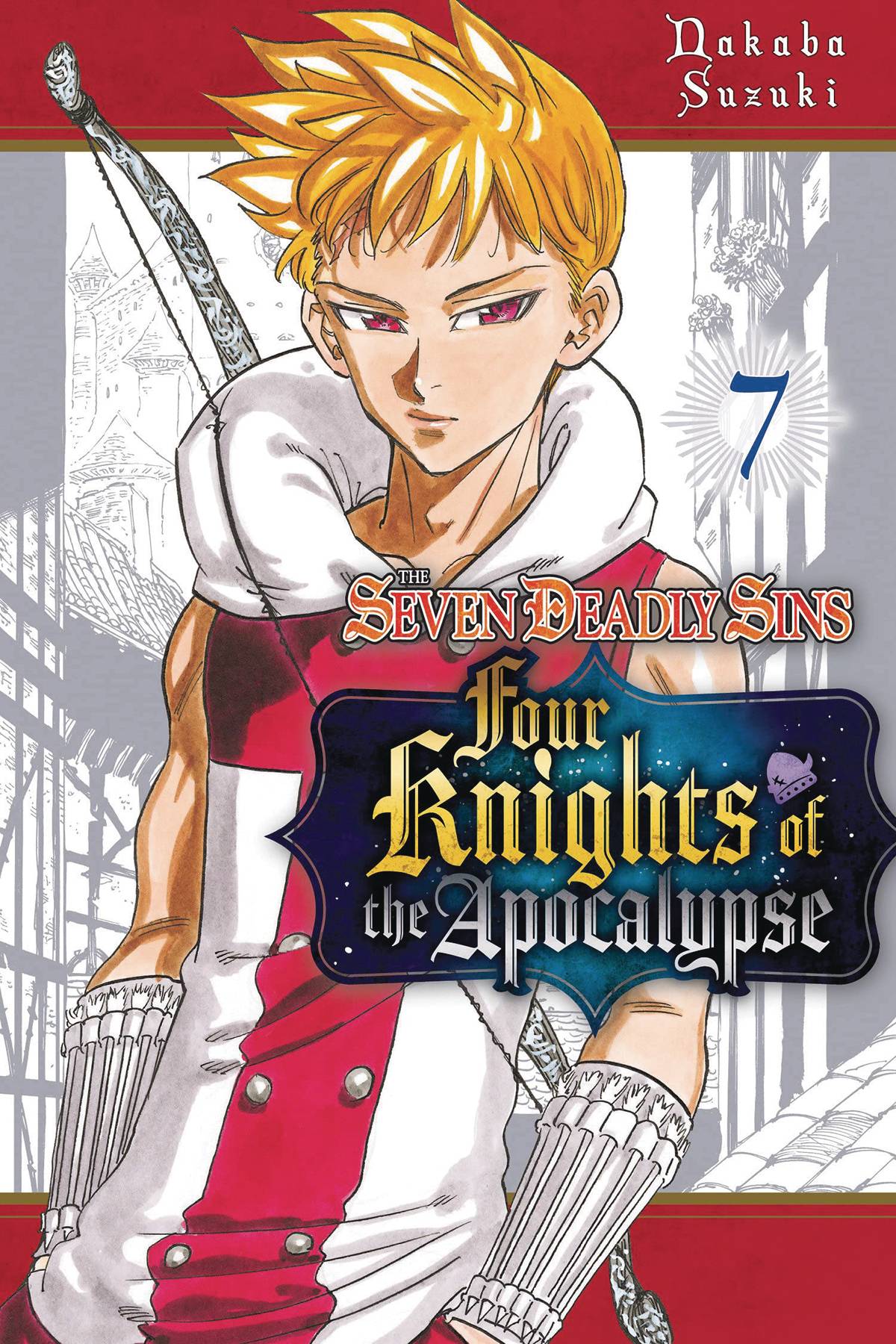 #
DEC221930
(W) Nakaba Suzuki (A/CA) Nakaba Suzuki
Percival has always lived with his grandfather on the idyllic, remote God's Finger. And though Percival loves the simple life, he longs for adventure. That is, until adventure comes knocking at his door, tearing away everything he's ever known and leaving him alone in the world. Now Percival has no choice but to go out into the world and see what it holds... after all, it's his destiny! Four Knights of the Apocalypse is a new story in the world of The Seven Deadly Sins, but can be enjoyed totally on its own!
In Shops: May 17, 2023
SRP: $10.99
View All Items In This Series
ORDER SUBSCRIBE WISH LIST