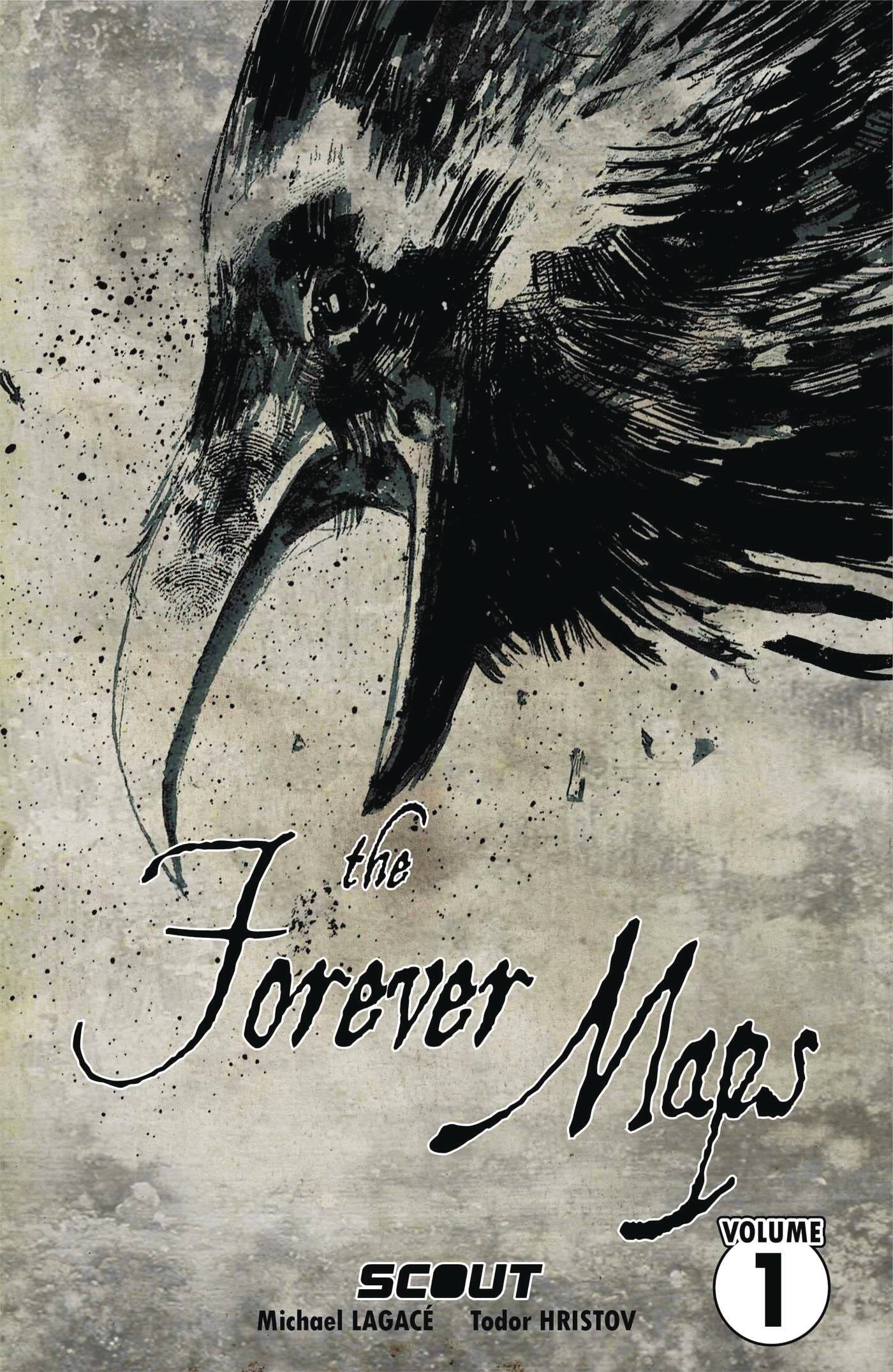 #
DEC221633
(W) Michael Lagace (A) Todor Hristov
In 1794, a young man named John is given a map. Curious, he follows it, and when he arrives at the end, he finds a similar map. This leads him to another, and then another, and on and on. Determined to find something, anything, else, he continues to follow these strange maps all over the country. Decades later, he learns that as long as he follows them, he doesn't seem to get older... and it's not until nearly a century later that he realizes when he stops, time begins to catch up with him. Torn between family and immortality, John must continually choose between living forever and having a life worth living.
In Shops: Feb 08, 2023
SRP: $14.99
ORDER WISH LIST