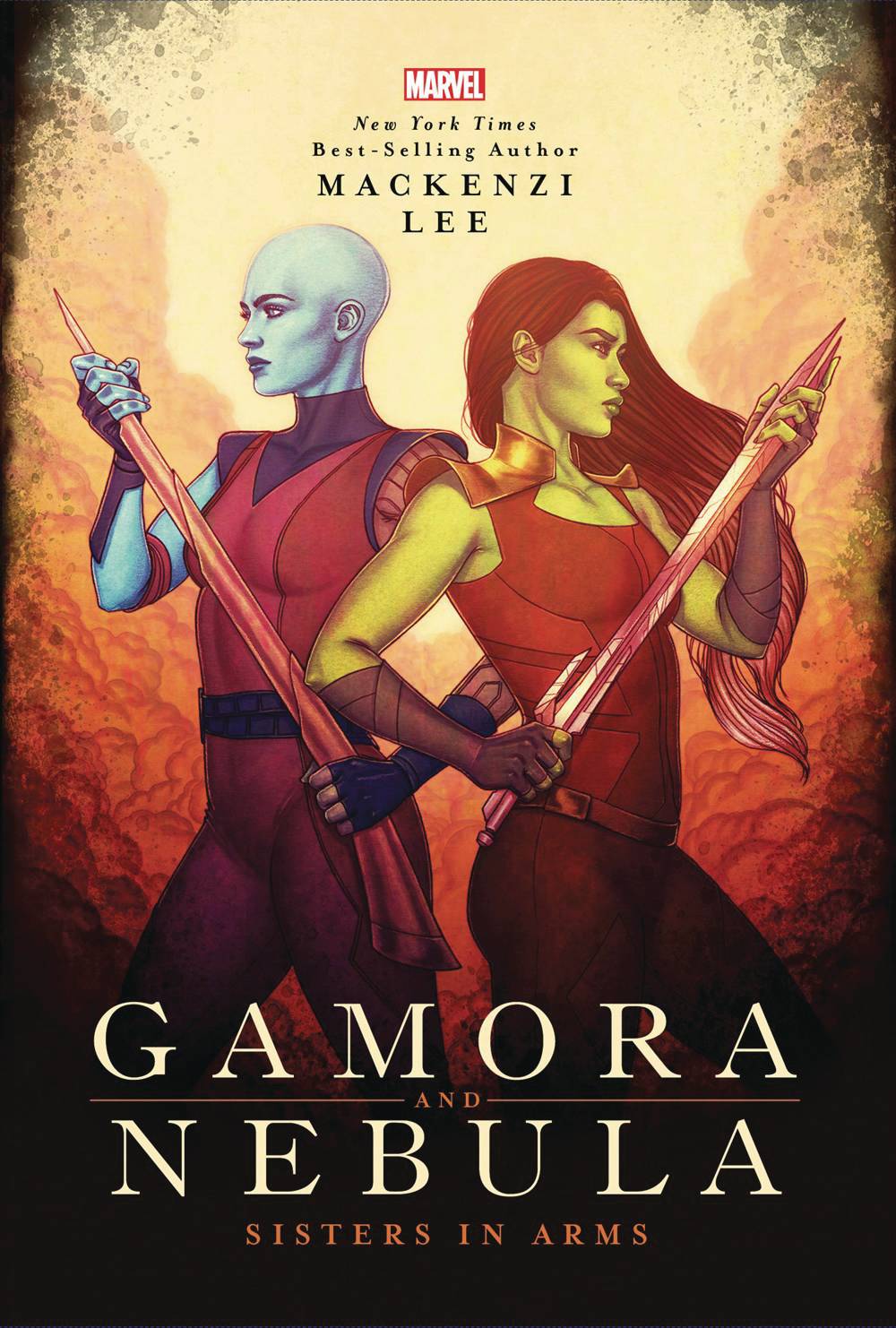 #
DEC221533
(W) Mackenzi Lee (CA) Jenny Frison
Gamora arrives on Torndune, a once-lush planet strip-mined for the power source beneath its surface, with a mission: collect the heart of the planet. She doesn't know who sent her, why they want it, or even what the heart of a planet looks like. But as one of the galaxy's most legendary warriors, her job is not to ask questions. Her job is to do what she's told, no matter the cost. What she doesn't know is that her sister Nebula is in hot pursuit. Nebula has followed Gamora to Torndune in hopes of claiming the planet's heart first and shaming her sister as vengeance for the part she played in Nebula losing her arm.
In Shops: Feb 08, 2023
SRP: $9.99
View All Items In This Series
ORDER SUBSCRIBE WISH LIST