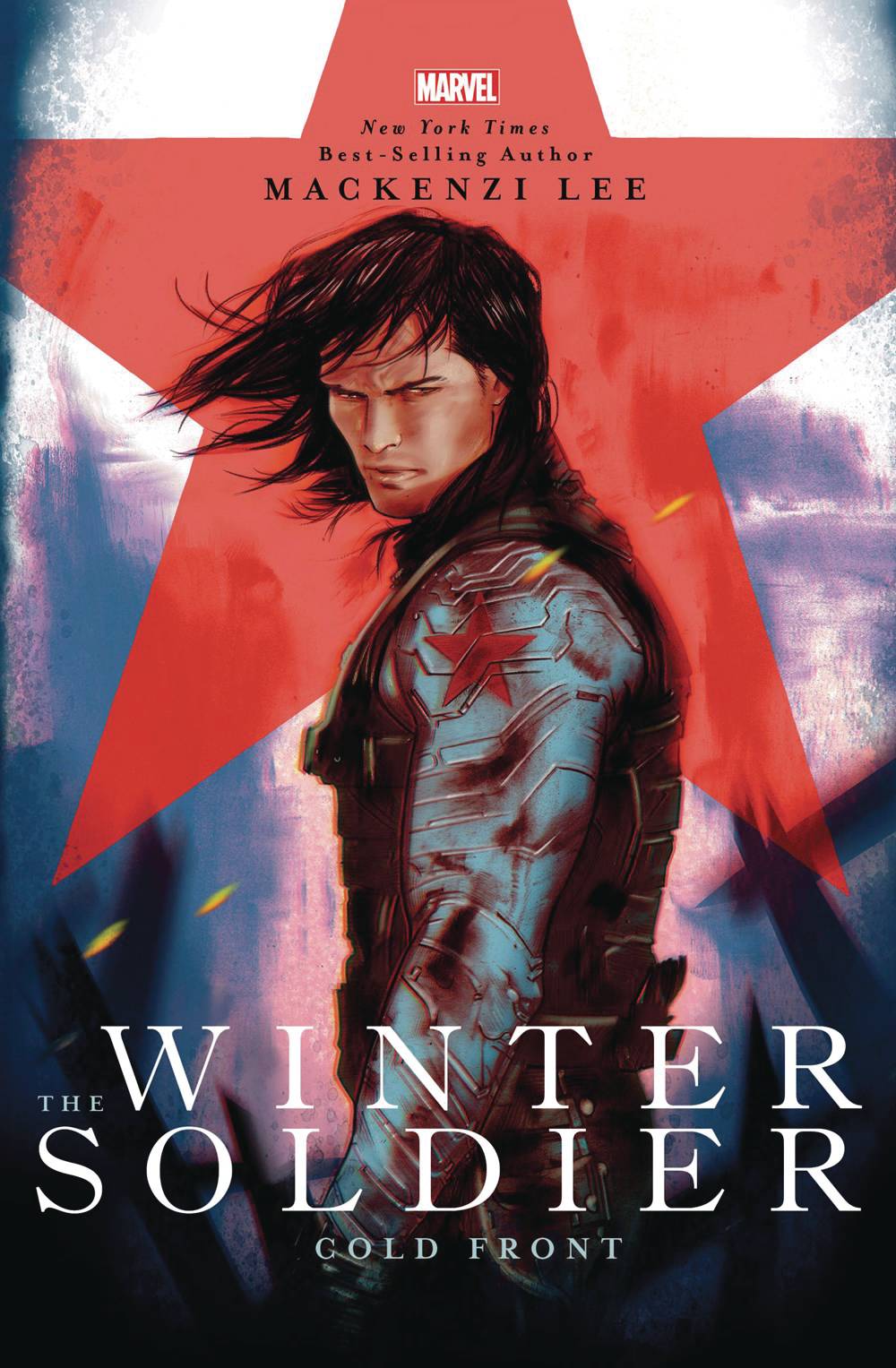 #
DEC221532
(W) Mackenzi Lee
1954: The Winter Soldier is the Soviet Union's greatest weapon. Assigned the most dangerous covert missions from the USSR's secret military branch, and guided by a handler who knows him better than he knows himself, he has only one purpose: to obey orders. But he wasn't always the Winter Soldier... 1941: As World War II begins, sixteen-yearold Bucky Barnes is determined to enlist in the US army-if only the local commander will stop getting in his way. When Bucky is offered enrollment in a training program with the British Special Operations Executive he leaps at the chance to become a hero. But Bucky has hardly touched down in London when he finds himself running from a mysterious assassin and accompanied by an English chess champion fond of red lipstick and double crosses. She's in possession of a secret every side is desperate to get their hands on. If only they knew what it was... Decades later, the Winter Soldier struggles to solve the same mystery Bucky is just beginning to uncover. As their missions intersect across time, their lives collide, too-in a way that neither of them would have expected, and that will change the course of their respective wars.
In Shops: Feb 08, 2023
SRP: $17.99
View All Items In This Series
ORDER SUBSCRIBE WISH LIST