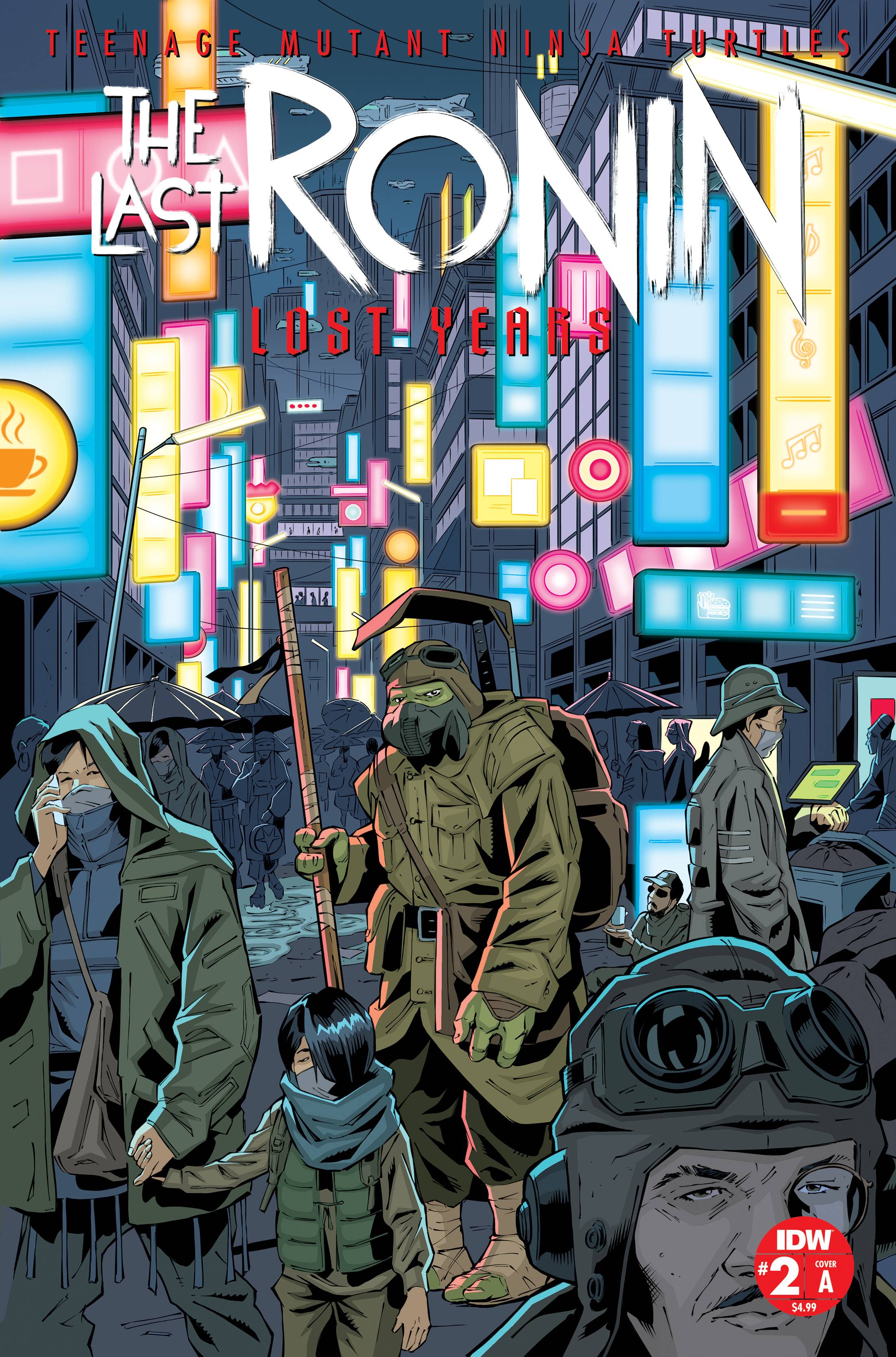 #
DEC221447
(W) Kevin Eastman, Tom Waltz (A) Ben Bishop (A/CA) S. L. Gallant
In the past, Michelangelo has mastered his first fighting form and has overcome his first gladiatorial challenge in Japan. With Master Splinter's journal in his hands-and a burning desire for vengeance in his heart-Michelangelo resumes his westward trek across Asia and Europe in order to test his skills against his next deadly opponent. If he's to have any chance of attaining victory in the final battle royal, Michelangelo will have to master an essential new martial skill-or die trying. Only then can he return to New York City to confront the Foot Clan. Thing is, he's not alone. His dead brothers have joined him on his quest... and they won't shut up! Meanwhile, in the present (a.k.a. our future!), Casey Marie Jones also follows the sage teachings found in Splinter's journal as she continues her own journey as master and sensei to the next generation of Teenage Mutant Ninja Turtles!
In Shops: Mar 15, 2023
SRP: $4.99
View All Items In This Series
ORDER SUBSCRIBE WISH LIST