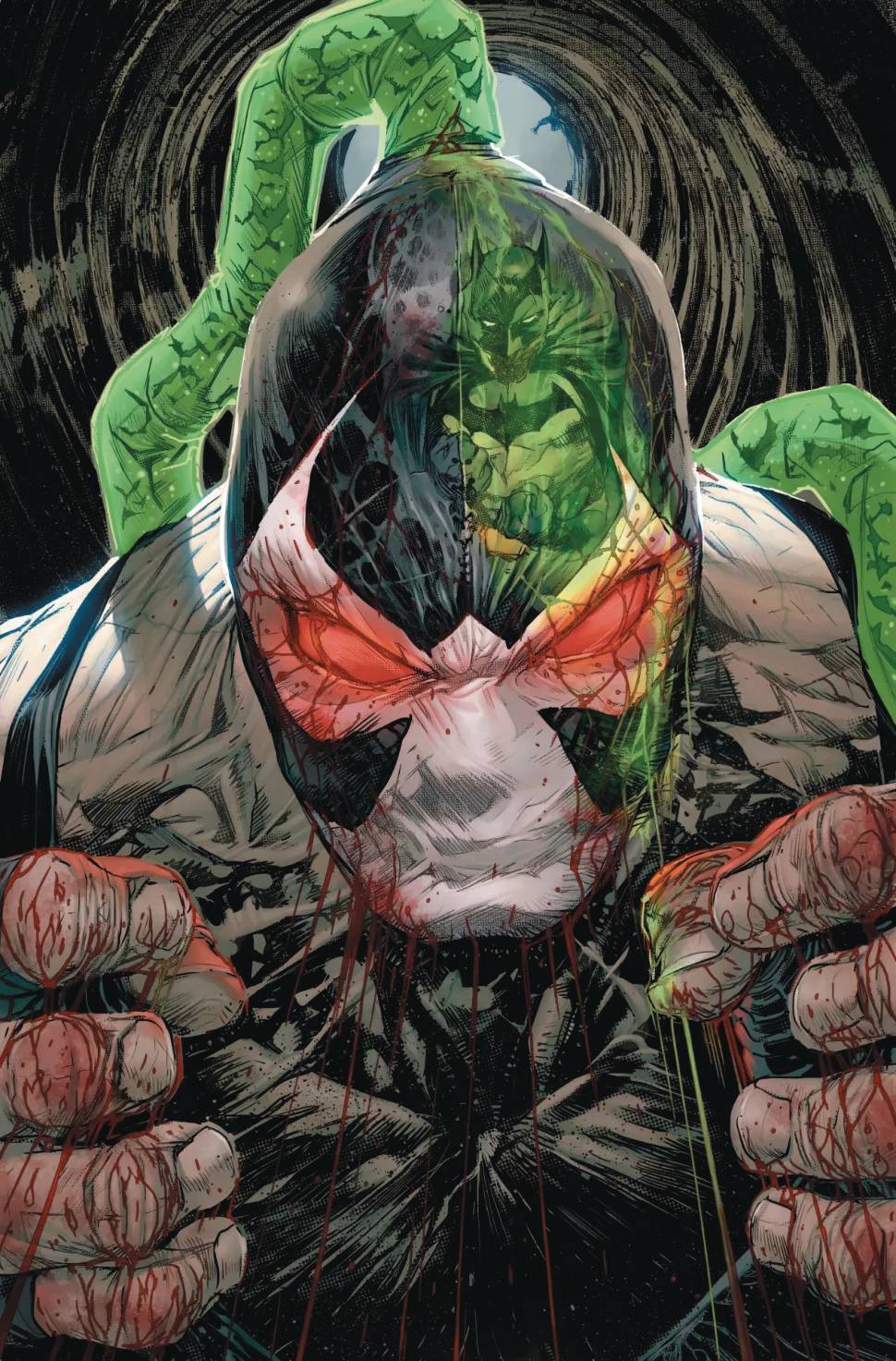 #
DEC221294
A PAST, PRESENT, AND FUTURE DESTROYED BY VENOM! Bane broke the Bat--he's one of the only villains to ever truly vanquish the Dark Knight--but is that all he's ever accomplished? Decades from now, Bane is a washed-up wrestler reliving his glory days in the ring, defeating someone dressed like Batman every day. But when he discovers that there's a new source of
Venom in the world, he'll do everything he can to shut down the facility it's coming from for good and make sure that no one takes the poison that ruined his life. An epic saga set throughout Bane's life, expanding on the hopes, dreams, regrets, and failures of one of DC's most legendary villains, brought to you by the iconic creative team of Joshua Williamson (Dark Crisis on Infinite Earths, The Flash) and Howard Porter (The Flash, Justice League).
In Shops: Feb 22, 2023
SRP: $39.00
ORDER WISH LIST