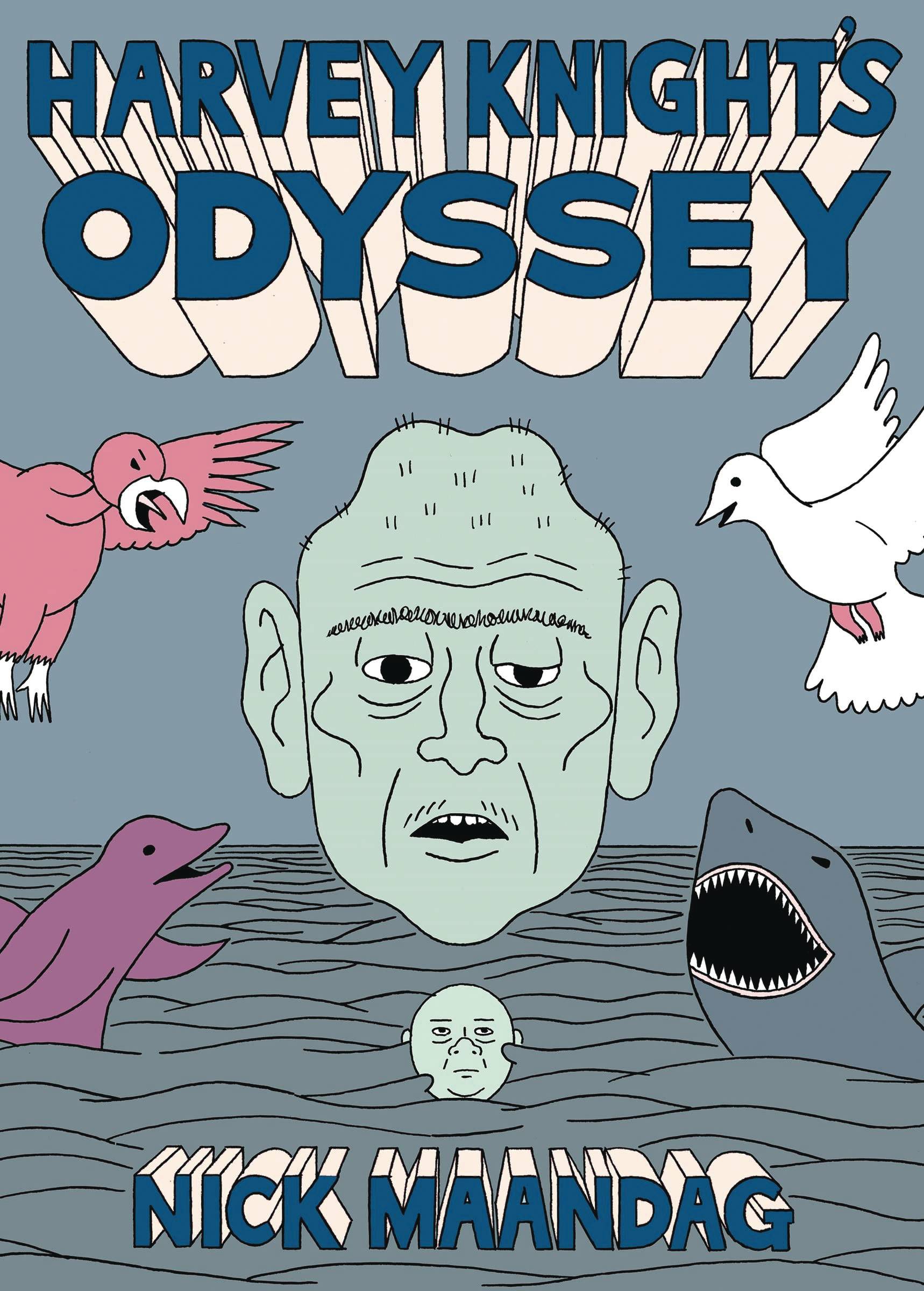 #
DEC221256
(W) Nick Maandag (A/CA) Nick Maandag
Universe. But while solarists believe it is possible to achieve a state of Pure Light by exposing themselves to the rays of the sun (or tanning beds on cloudy days), the Forces of Dark conspire against them and send hooded Shadow Men to eliminate the Light. Subsequently, Solarists must kill these Shadow Men.When a thief infiltrates the sacred chambers of the Solarists, Assistant-to-the-Master Harvey Knight must test the strength of his beliefs in order to restore order. Or maybe he's plotting to overthrow the leader and make the religion his own. Either way, it's an odyssey.
In Shops: Mar 22, 2023
SRP: $24.95
ORDER WISH LIST