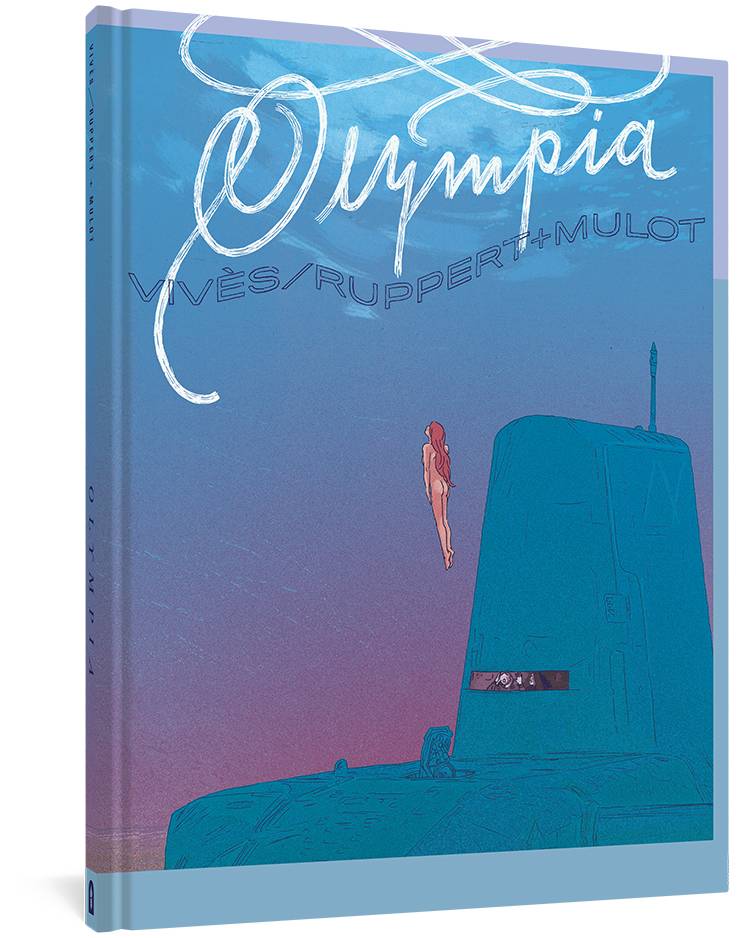 #
DEC211584
(W) Bastien Vives, Florent Ruppert, Jerome Mulot
Meet Alex, Carole, and Sam: the most notorious trio of cat burglars of the 21st century, starring in this graphic novel sequel.
Alex, Carole, and Sam use technology, know-how, and some serious chutzpah bordering on hubris to reinvent a profession that has lost much of its fun and insolence since the early 20th century. After successfully stealing La Grande Odalisque by Ingrés from the Louvre (in Fantagraphics' acclaimed 2021 graphic novel of the same name), the art thieves have a new mission: nab Édouard Manet's Olympia - plus two other masterpieces - from the Petit Palais in Paris. Naturally, complications ensue, and not just from the fact that Carole is nine months pregnant at the time of the heist! Forming a trio as formidable as their protagonists, Bastien Vivès, Jér me Mulot, and Florent Ruppert deliver an explosive, grand symphony of adventure, as well as a very touching and funny character study in this eagerly anticipated sequel to The Grande Odalisque.
In Shops: Feb 23, 2022
SRP: $24.99
ORDER WISH LIST