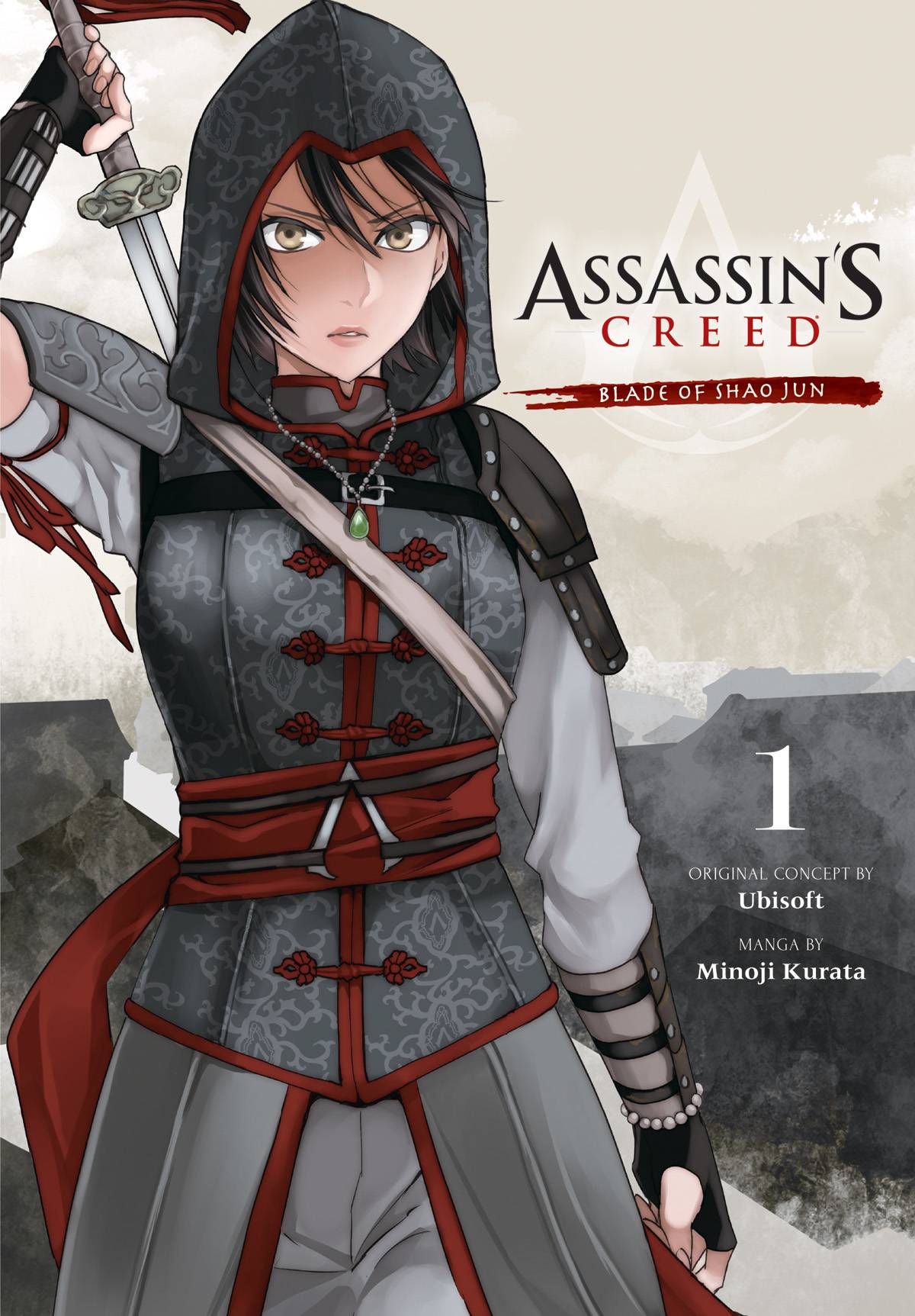 #
DEC201875
(W) Minoji Kurata (A) Minoji Kurata
526 CE-China is ruled by the Great Ming Empire. Though the empire flourishes, the winds of the new Emperor's political purge are sweeping over the land, and turmoil is brewing. With the decimation of her comrades, Shao Jun has become China's last Assassin.
A gripping, original manga adaptation of Assassin's Creed Chronicles: China that adds details and scenes not seen in the original game!
In Shops: Feb 17, 2021
SRP: $14.99
View All Items In This Series
ORDER SUBSCRIBE WISH LIST