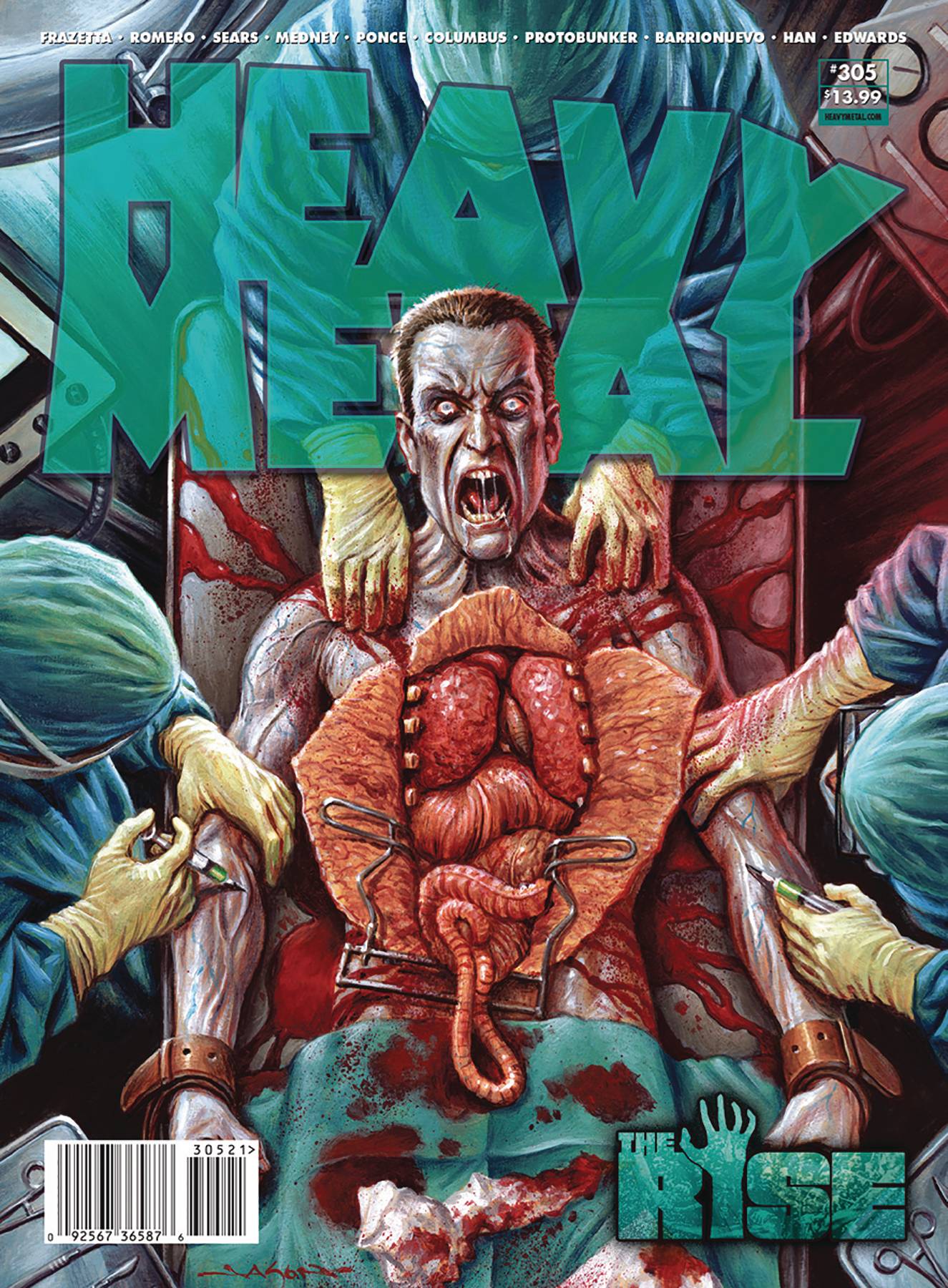 "In the future a combat unit comprised of Vampires, Minotaurs and mythical species that man has spent years oppressing, find out that they're part of a diabolical plot and that they have two paths, overcome their differences and work together or die." - Queensbury by Patrick Smith!