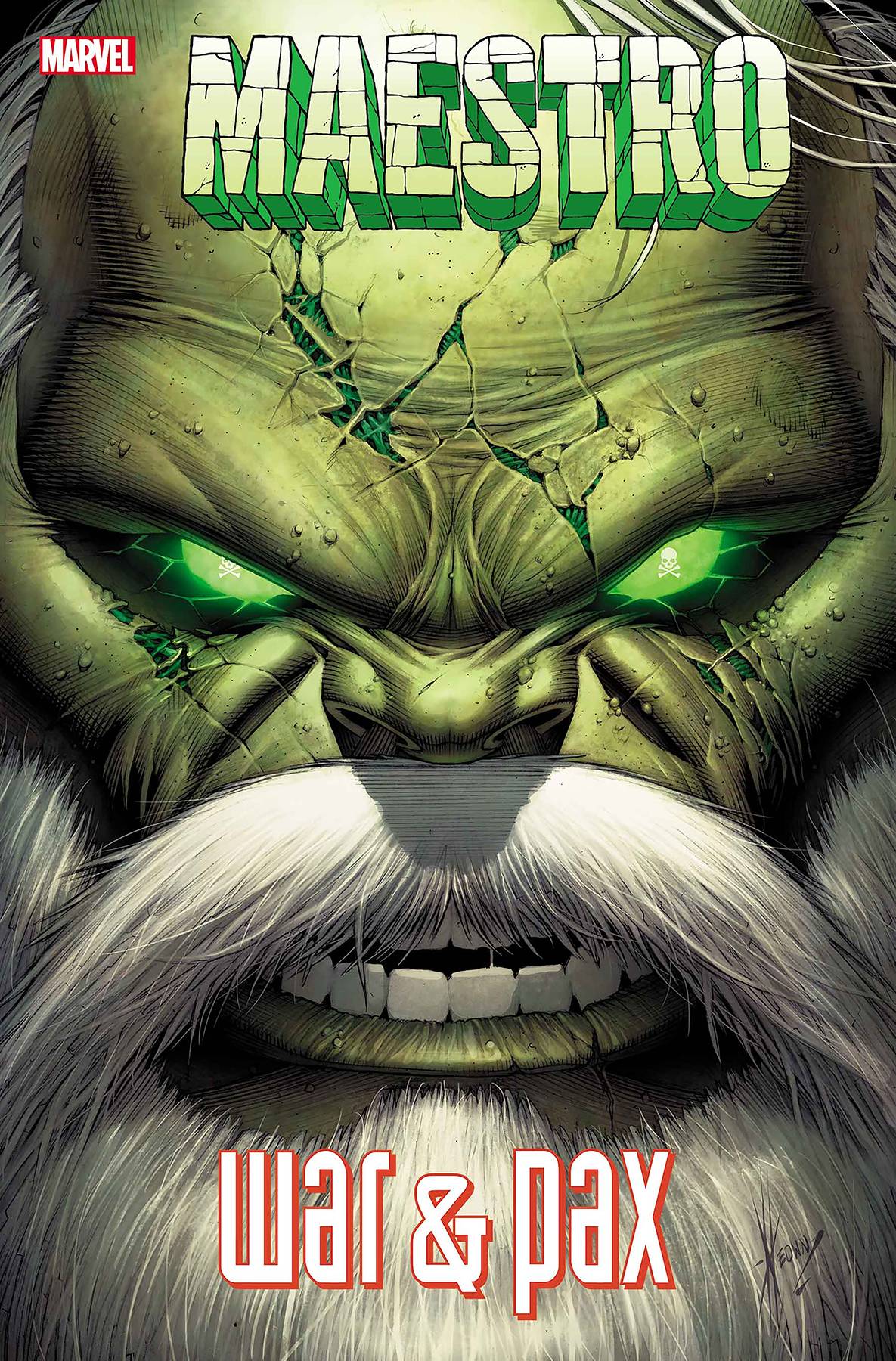 #
DEC201418
PETER DAVID AND THE MAESTRO RETURN IN A BRAND-NEW SERIES!
The man once known as the Hulk is now neither man, nor Hulk - call him only THE MAESTRO! After deposing Dystopia's ancient ruler, the Maestro sets his sights even bigger. It's time the entire planet Earth recognized their one true god! But the Maestro isn't the only immortal left...and if he wants to truly dominate the planet, he'll have to face the most powerful beings in creation! PETER DAVID continues the tale that began decades ago in the legendary Future Imperfect! ALLOCATIONS MAY OCCUR! FINAL COVER MAY VARY!
In Shops: Feb 24, 2021
SRP: $49.99