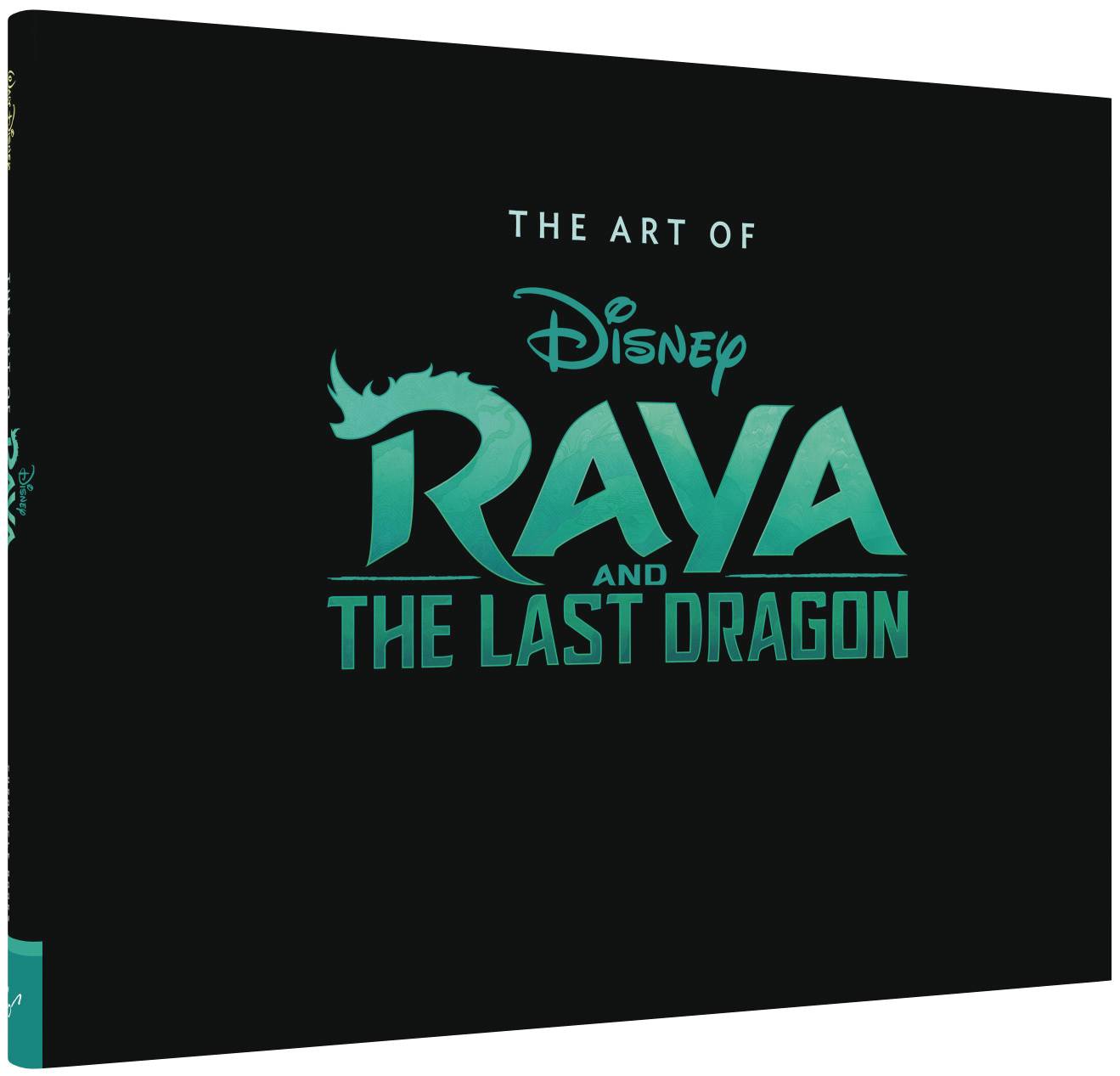 #
DEC201373
(W) Kalikolehua Hurley, Osnat Shurer
In Disney's newest animated feature, long ago, in the fantasy world of Kumandra, humans and dragons lived together in harmony. But when sinister monsters known as the Druun threatened the land, the dragons sacrificed themselves to save humanity. Now, 500 years later, those same monsters have returned and it's up to a lone warrior, Raya, to track down the last dragon in order to finally stop the Druun for good. However, along her journey, she'll learn that it'll take more than dragon magic to save the world-it's going to take trust as well. Through never-before-seen development art, the latest in Chronicle's acclaimed Art of series takes fans into the behind-the-scenes studio of Disney's talented team of artists as they create the colorful world of this action adventure, a world inspired by the diverse cultures of Southeast Asia. Filled with gorgeous four-color images and fascinating facts and details from the production team, The Art of Raya and the Last Dragon is a uniquely insider's look at the making of the film.
In Shops: Mar 17, 2021
SRP: $42.50