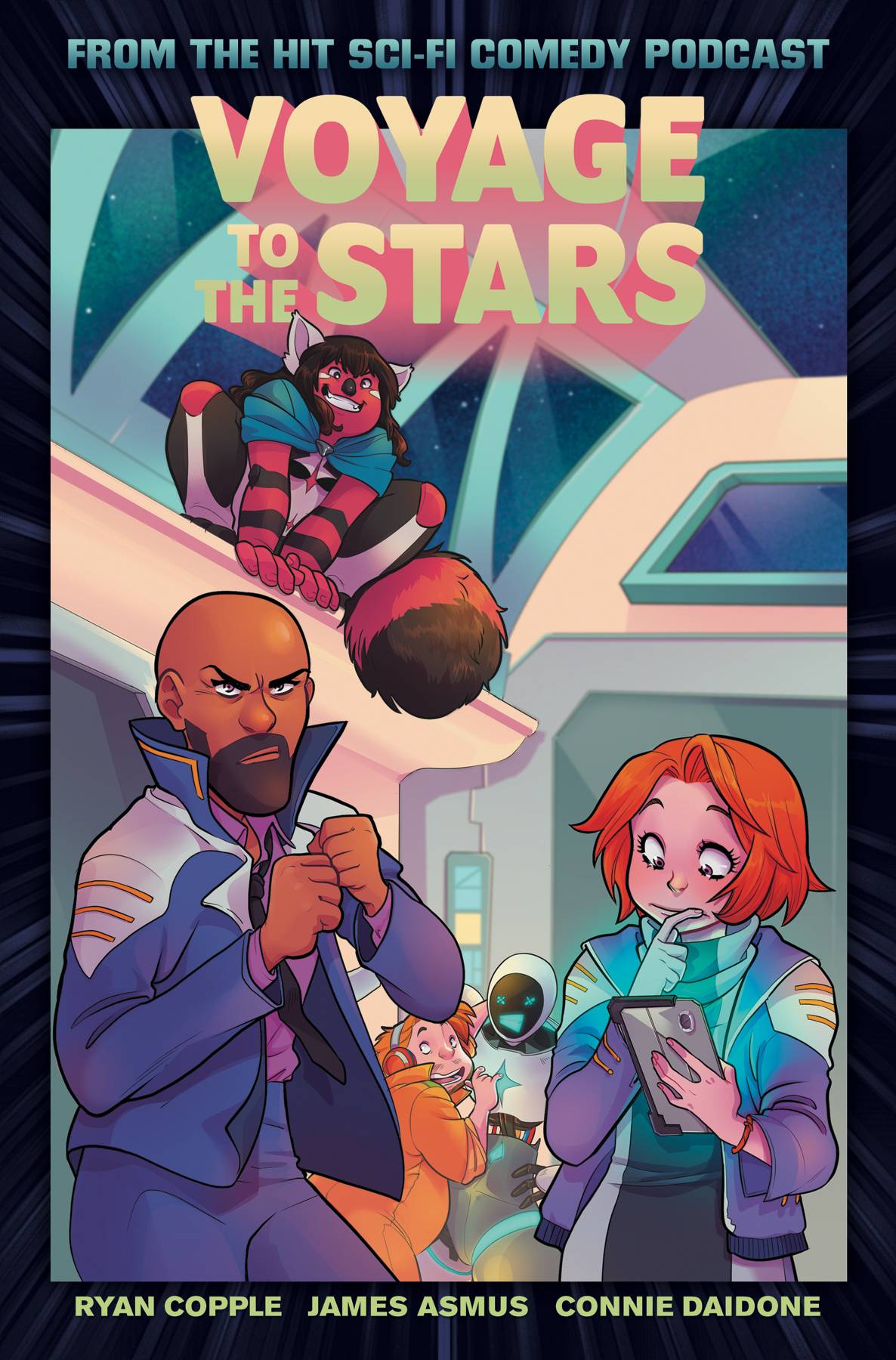 Earth is gone. Only one intrepid crew of misfits managed to escape, now determined and ambiguously destined to stop a growing, ancient evil from consuming the universe. Though stopping it may be tricky, as our heroes can't help but destroy just about every planet and species they come across. Kinda debatable who's the bigger threat.
In Shops: Jun 16, 2021
SRP: $15.99