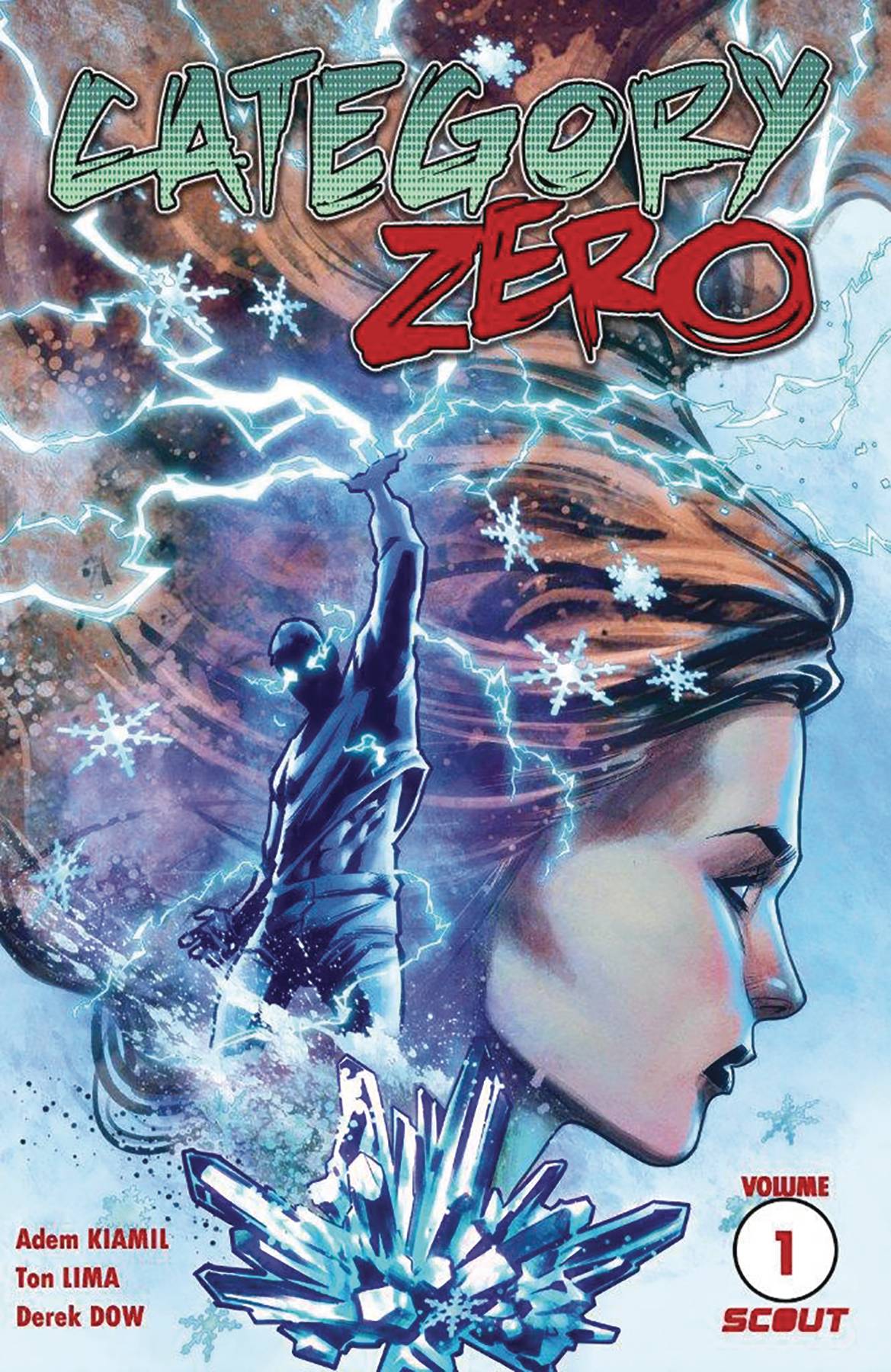 #
DEC191849
(W) Adem Kiamil (A) Tom Lima
Earth's entire population has become infected with an airborne virus, but only one percent have the specific gene required to activate it and they become to be known as the "One Percenters". These individuals begin to develop unusual abilities due to the rare gene. In most cases these abilities are harmless but, in a few isolated cases, they become extremely dangerous. Because of this threat, all One Percenters are forced into isolated facilities run by a company called Sanaxus to undergo further testing. Under the guise of being a research company searching for a cure, Sanaxus carries out barbaric tests on the One Percenters with their own secret agenda in mind. That is, until a cataclysmic event at a minimum-security camp involving One Percenter Lenard Higgs, a former college professor, triggers the start of a war between government-backed Sanaxus and the One Percenters. Collecting all five issues of Category Zero.
In Shops: Mar 25, 2020
SRP: $15.99