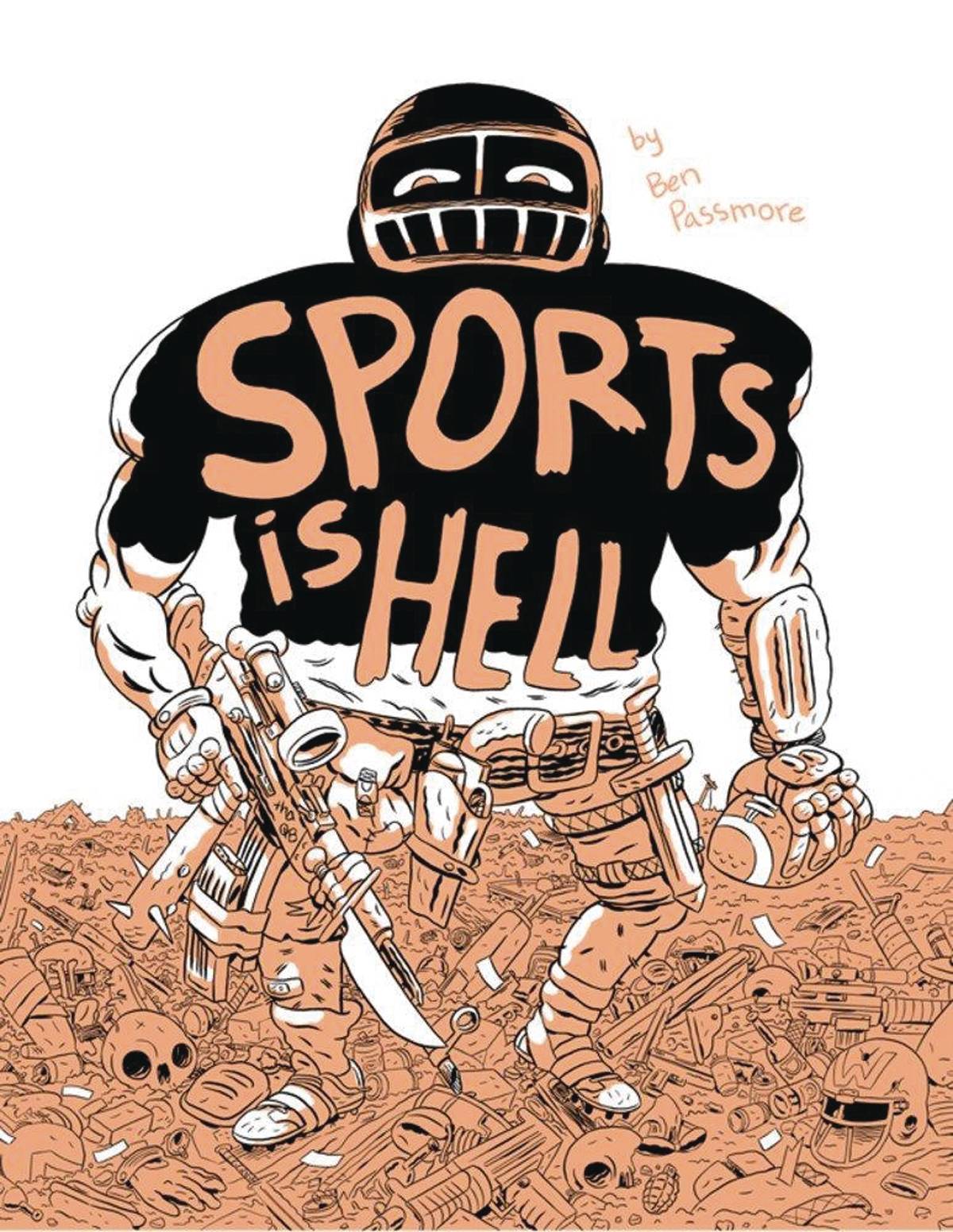 #
DEC191775
(W) Ben Passmore (A) Ben Passmore
Some wars are fought for religion, and some are fought for political belief, but this one is for football. After her city wins the Super Bowl for the first time, Tea is separated from her friend during a riot and joins a small clique fighting its way through armed groups of football fanatics to meet a star receiver that just might end the civil war... or become the city's new oppressive leader!
In Shops: Jan 29, 2020
SRP: $15.00