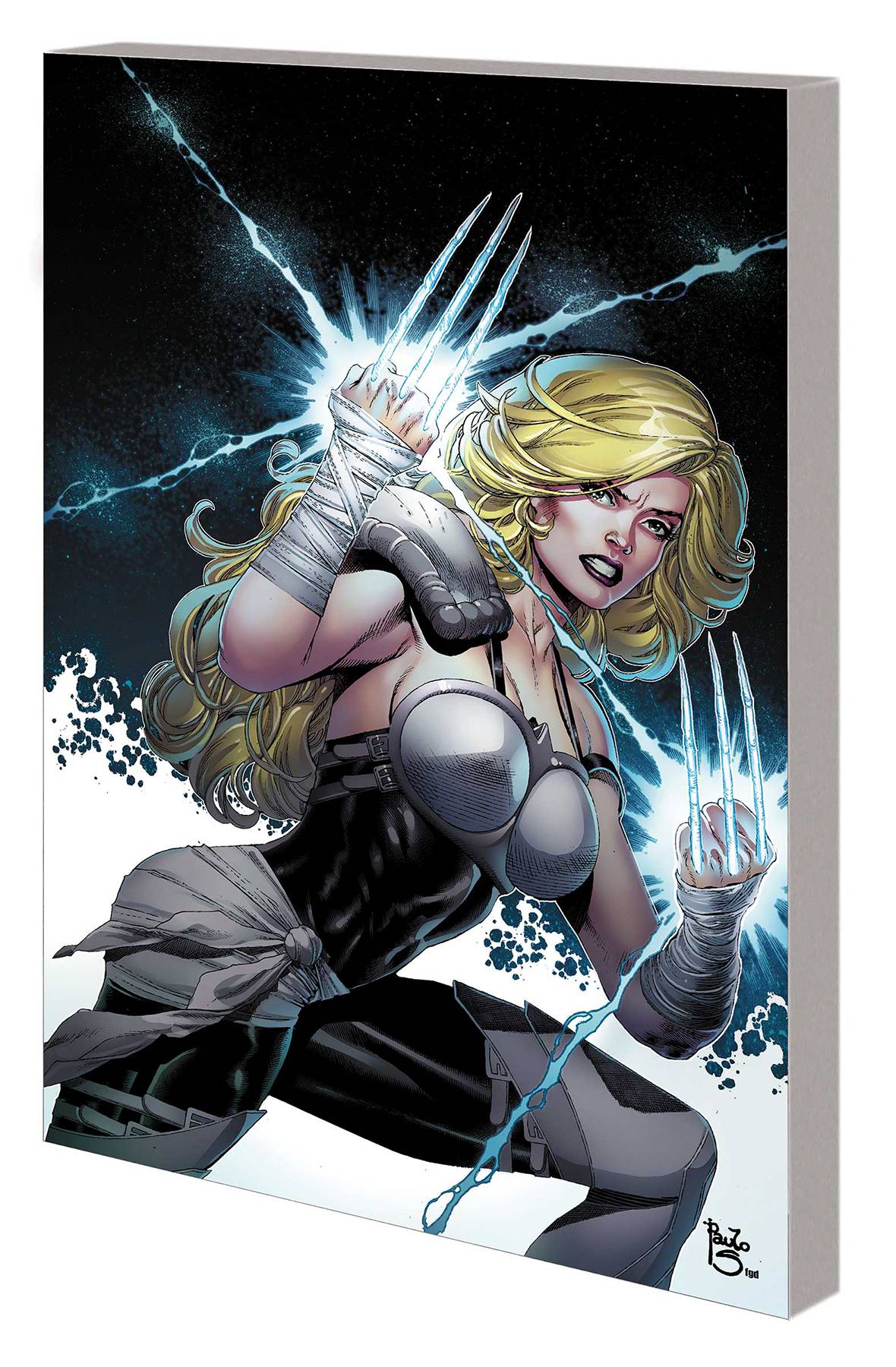 #
DEC190996
(W) Charles Soule (A) Diogenes Neves (A/CA) Paulo Siqueira
Wolverine stars in a story that stretches across the decades! What bizarre threat could require Logan to do what he does best every ten years? Who is the woman he is fated to keep reacquainting himself with? And how deep a connection do they share? Find out as Charles Soule - the writer who killed Wolverine and brought him back - unveils a hidden chapter in Logan's long history! It begins in the final days of World War II as Nazis force a French sorceress to conjure a demon. But all hell soon breaks loose and reverberates into the decades to come. As the years pass, who is the strange woman who steps forward to aid Logan's grim vigil? Could she be...Wolverine's daughter? Collecting MARVEL COMICS PRESENTS (2019) #1-9.
Parental Advisory
In Shops: Feb 26, 2020
SRP: $15.99