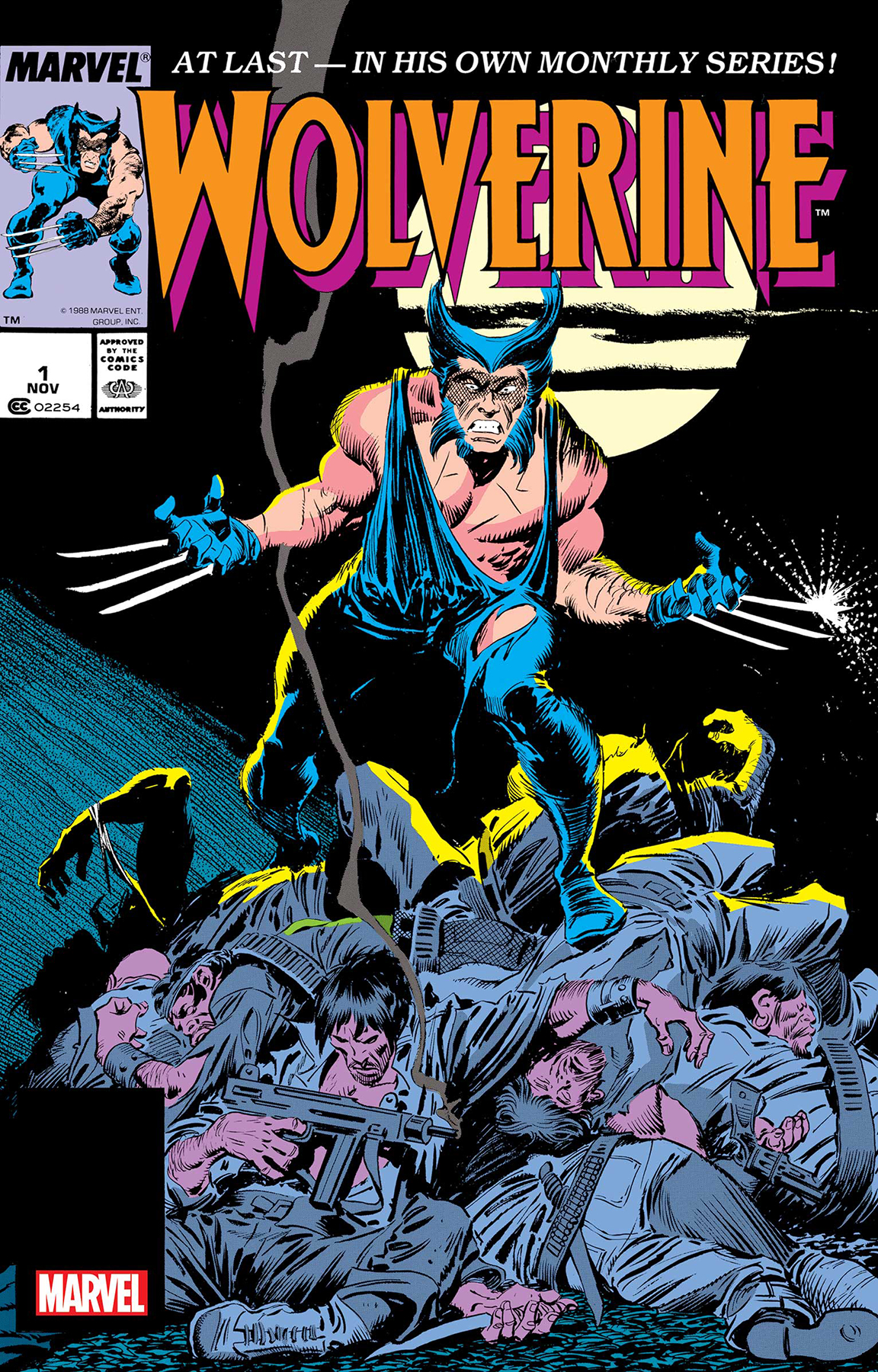 #
DEC190766
(W) Chris Claremont (A/CA) John Buscema
The debut issue of Wolverine's first-ever, long-running ongoing series! Chris Claremont teams with comic book giant John Buscema to send Logan on a sword quest - fighting pirates in Indonesia! From there the action heads to Madripoor, where a cult seeks the black blade known as the Muramasa Sword. Whether wearing his stripped-down black suit and no mask, or donning his signature "Patch" disguise, this is a Wolverine unlike anything ever seen before - slicing and dicing armies of pirates and cultists! It's one of the all-time great Marvel comic books, boldly re-presented in its original form, ads and all! Reprinting WOLVERINE (1988) #1.
Rated T
In Shops: Feb 26, 2020
SRP: $3.99