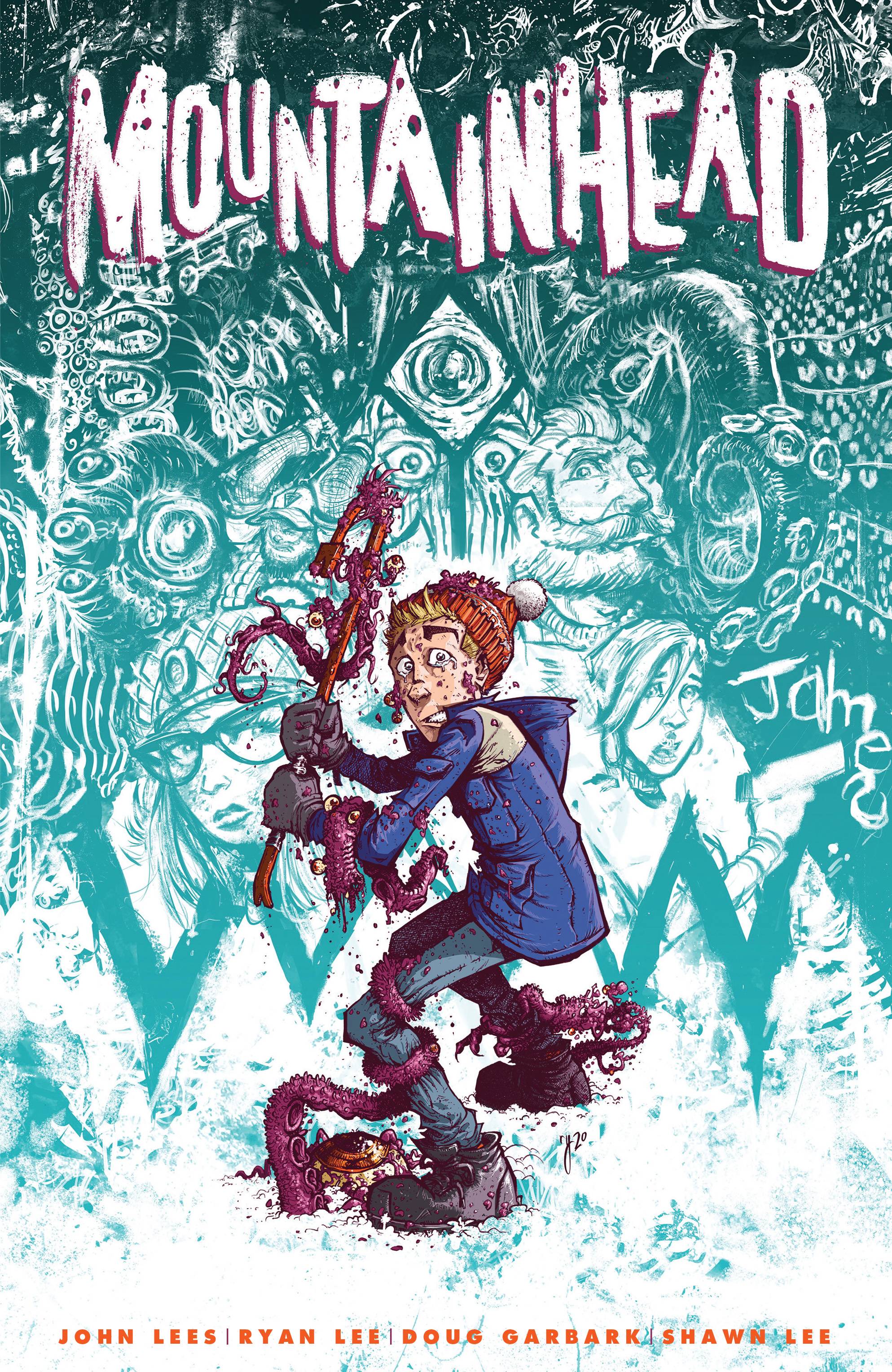 Abraham Stubbs and his father Noah roam America in a nomadic existence. Convinced they are being pursued by sinister government forces, Noah has them living off the grid, burgling houses to survive. Elsewhere, on Mount Rector, the lone survivor of a climbing expedition staggers homeward, covered in blood. Both are on an inevitable collision course with the picturesque Canadian resort town of Braeriach. Massive storm clouds are brewing. The animals are running. Something else is on its way.
In Shops: Jan 13, 2021
SRP: $17.99
View All Items In This Series