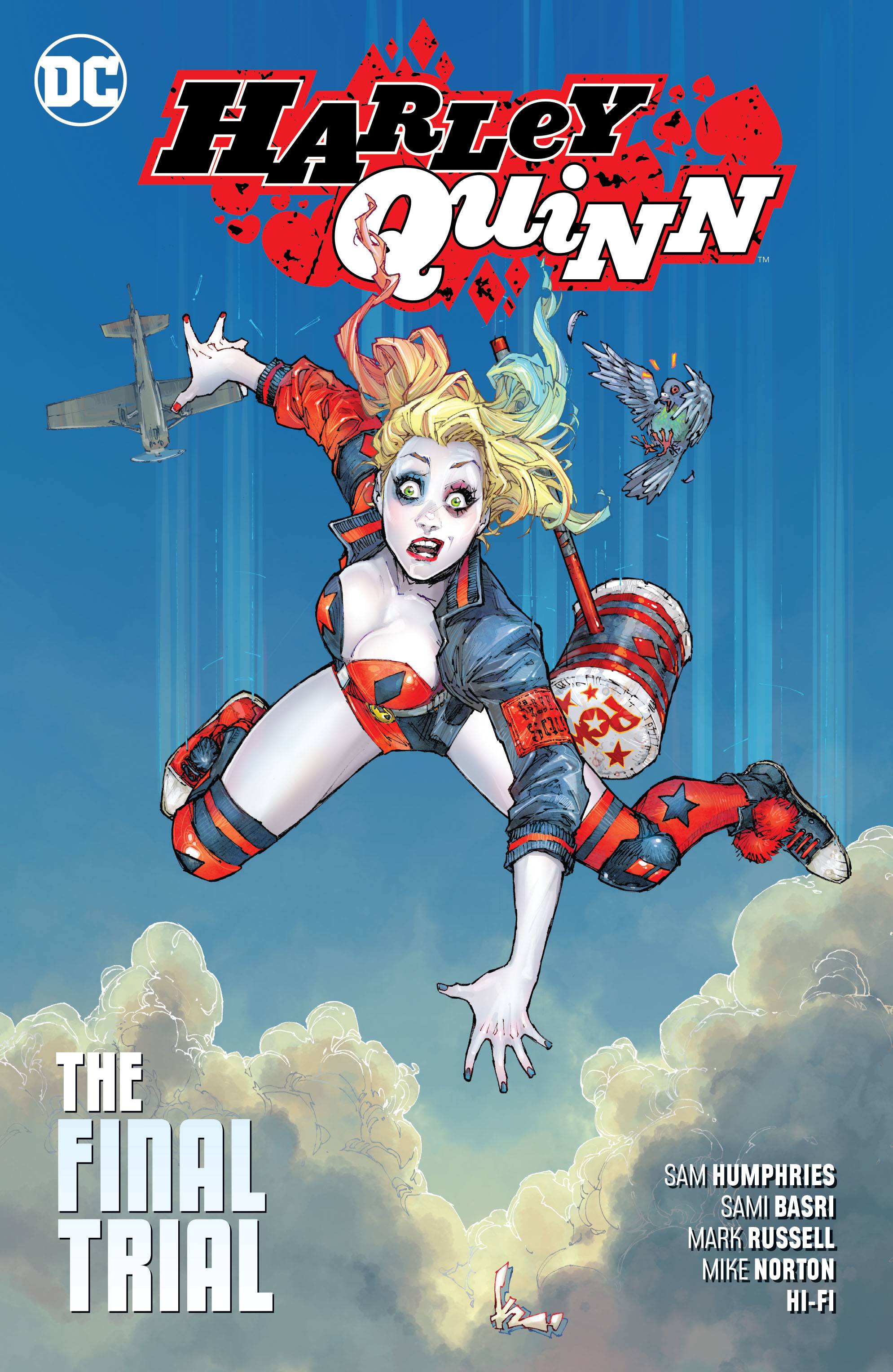 #
DEC190570
(W) Sam Humphries, Mark Russell (A) Sami Basri, Mike Norton, Dan Jurgens, Norm Rapmund, Aaron Lopresti, Matt Ryan, Tom Derenick, Trevor Scott (CA) Kenneth Rocafort
"Year of the Villain" arrives in Harley Quinn, even if Harley is doing her best to avoid it! Lex Luthor has an "offer" for Harley, and he won't take no for an answer-so get ready for Harley-er Quinn! And Harley asks the inevitable question-who is DC's "Villain of the Year"? It's an award-show like no other, as DC's best of the worst celebrate themselves in the Hall of Doom, with the winners picked by the fans! Collects Harley Quinn #64-69 and Harley Quinn: Villain of the Year #1, including alternate pages.
In Shops: Mar 25, 2020
SRP: $19.99
View All Items In This Series