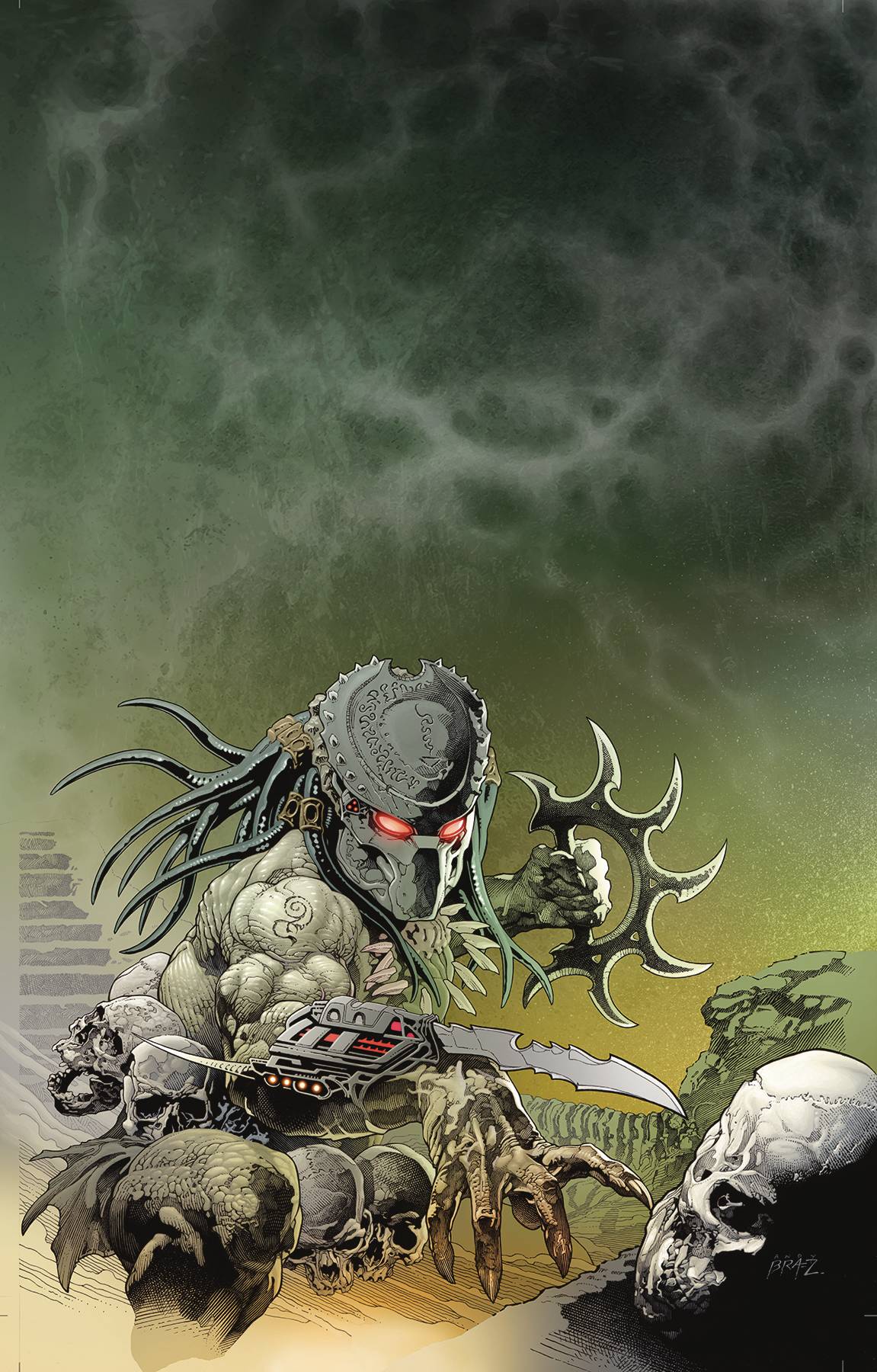 #
DEC190203
(W) Chris Warner (A) Brian Thies (CA) Andy Brase
Raphael Herrera was a drug runner until the fateful night when his men were wiped out by an unearthly monster. Now, as part of the Predator Hunters team, Herrera's worst memory is reborn. Cartel soldiers are being wiped out in the jungles of Central America, and that means the Predators have returned!
o This story links back to Dark Horse's first Predator series from 1987!
o Variant cover features glow-in-the-dark ink!
In Shops: Feb 05, 2020
SRP: $4.99
View All Items In This Series
ORDER SUBSCRIBE WISH LIST