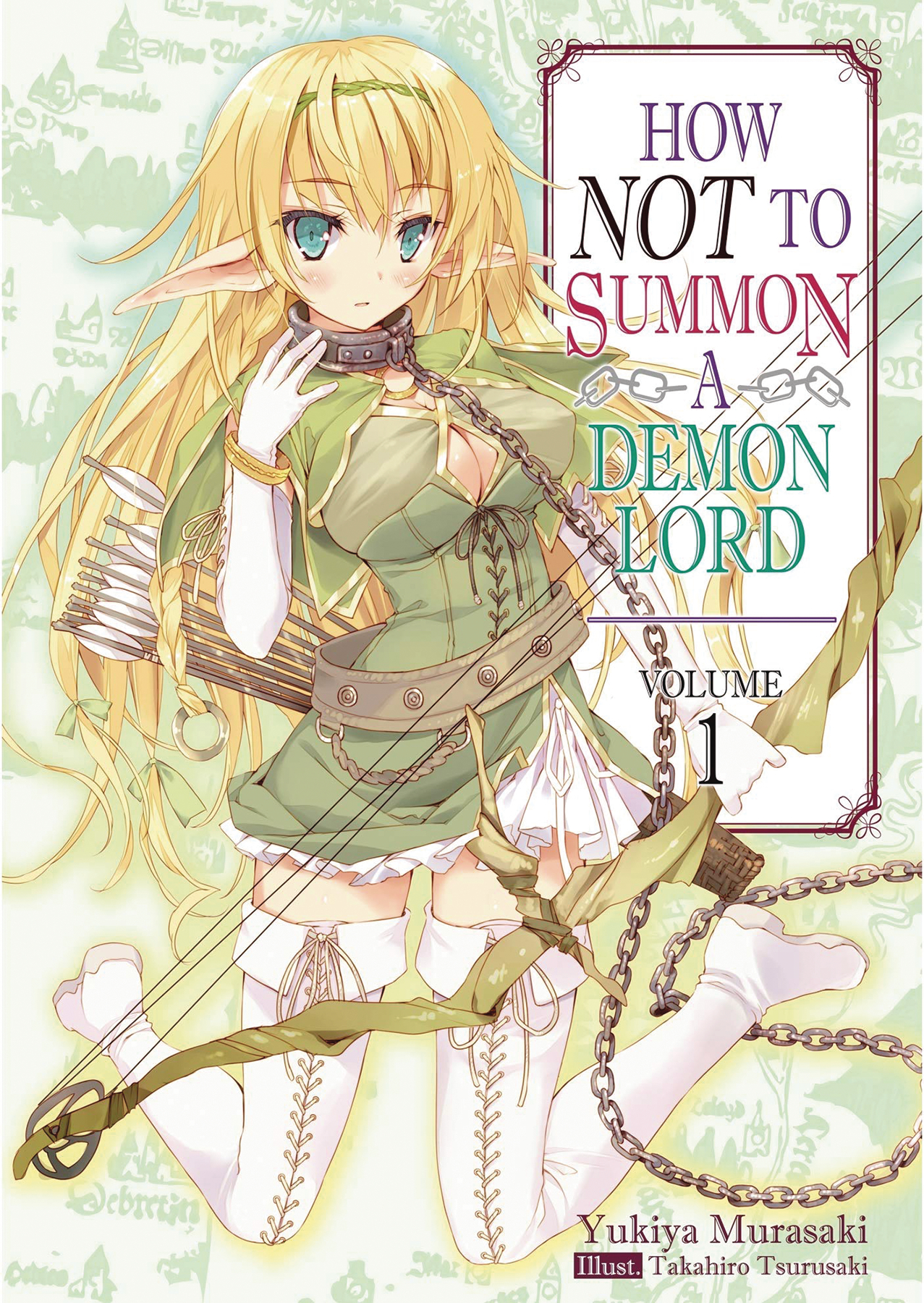 DEC182333
(W) Yukiya Murasaki (A) Takahiro Tsurusaki
In the MMORPG Cross Reverie, Takuma Sakamoto is so powerful that he is lauded as the "Demon Lord" by other players. One day, he is summoned to a world outside his own, but with the same appearance he had in the game! There, he meets two girls who both proclaim themselves to be his Summoner. They perform an Enslavement Ritual to turn him into their Summon... but that's when Takuma's passive ability "Magic Reflection" activates! Instead, it is the girls who become enslaved! Though Takuma may be the strongest Sorcerer there is, he has no idea how to talk with other people. It is here he makes his choice: to act based on his persona from the game, Diablo, the being known and feared as the Demon Lord!
In Shops: Feb 06, 2019
SRP: $14.99
View All Items In This Series