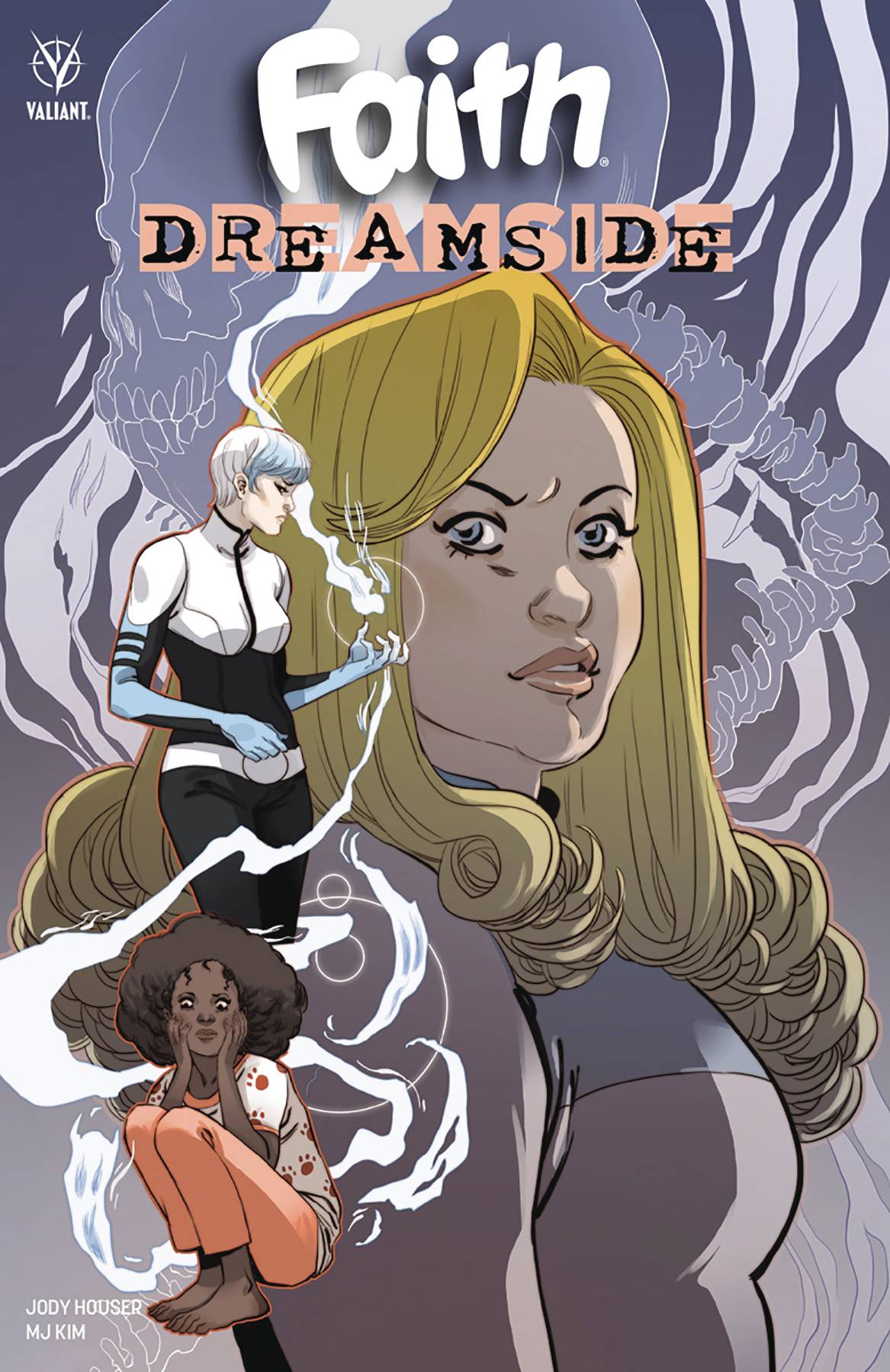 #
DEC182142
(W) Jody Houser, Marguerite Sauvage (A) Mj Kim, Francis Portela (CA) Marguerite Sauvage
Faith enters a previously unseen realm of the Valiant Universe!
Even before Faith Herbert, AKA Zephyr, gained the power of flight, joined the Harbinger Renegades, and soared through the skies of the Valiant Universe, deep down she was always a hero at heart. But what's a hero to do in the face of a foe that exists only in nightmares? Face them head-on, of course! To protect the dreams of her teammate, Animalia, Faith must venture into a fantastical new realm the likes of which we've never seen...and she'll need some help from the world's premiere parapsychologist, Doctor Mirage, to make it back with her subconscious mind still intact!
Uncover the secrets of the Dreamside as writer extraordinaire Jody Houser (FAITH, Stranger Things) and rising star MJ Kim (FAITH'S WINTER WONDERLAND SPECIAL #1) continue the adventures of the high-flying icon that Uproxx calls, "A joy to read!"