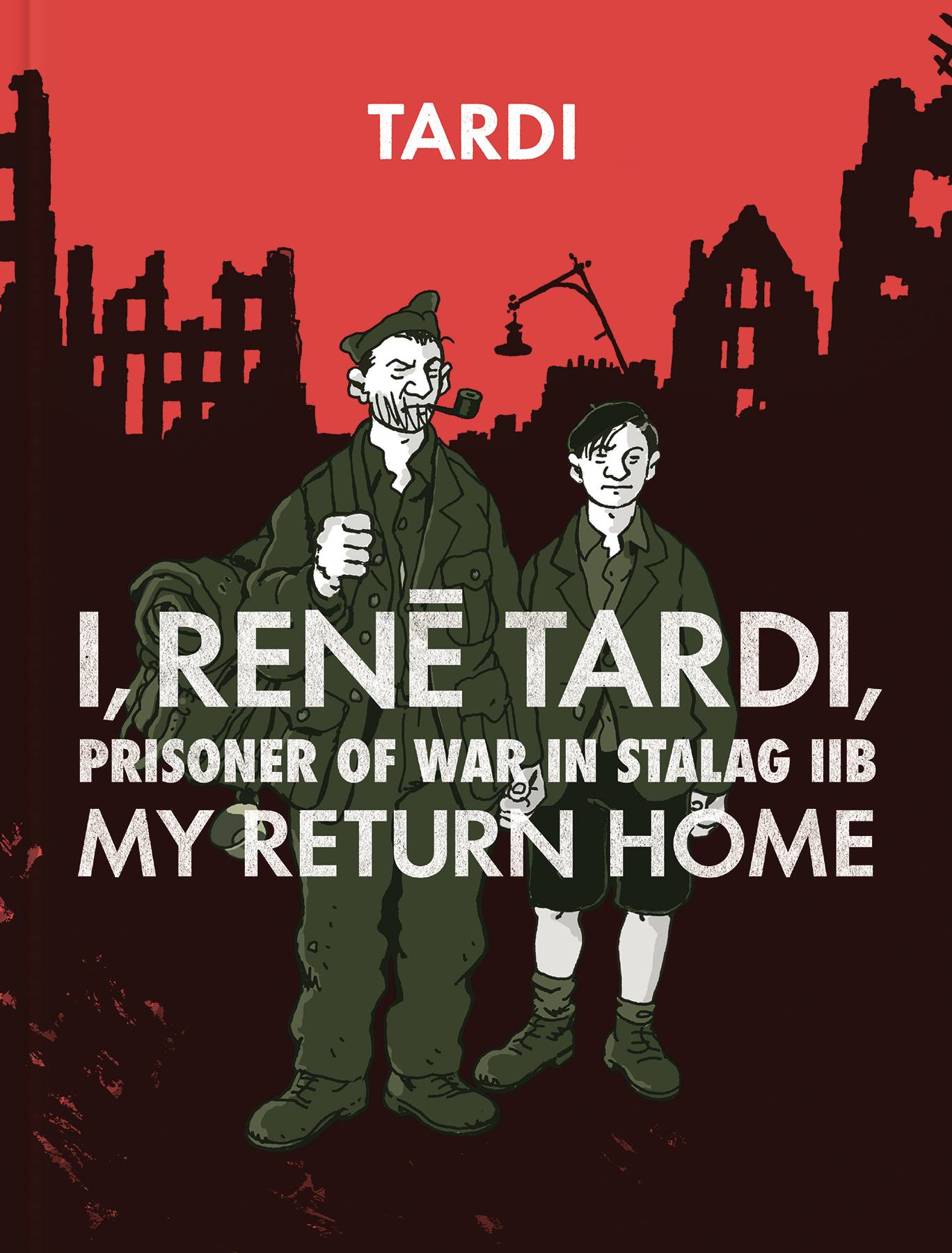 #
DEC181857
(W) Jacques Tardi (A/CA) Jacques Tardi
The conclusion to a Magnum Opus from one of our greatest contemporary cartoonists.
Picking up where Vol. 1 left off, the second volume of Stalag IIB begins when captured French soldier Ren. Tardi finally gets a taste of freedom, as prisoners and German officers alike are forced to evacuate the POW camp he has languished in for the past four years. Thus begins the long, grueling journey eastward, where Tardi and his fellow POWs must evade the pursuing Russian Army, stave off their gnawing hunger, and contend with the increasingly illtempered and vicious German soldiers accompanying them. Throughout this harrowing odyssey, the only thing that keeps him going is the hope that he'll one day return home to France, where his wife Henriette patiently awaits him.
Featuring meticulous line work punctuated by stunning splashes of color, Jacques Tardi's grim yet heartening biographical portrait of his father's life as a soldier during WWII is a personal and artistic triumph.
In Shops: Mar 20, 2019
SRP: $29.99
View All Items In This Series