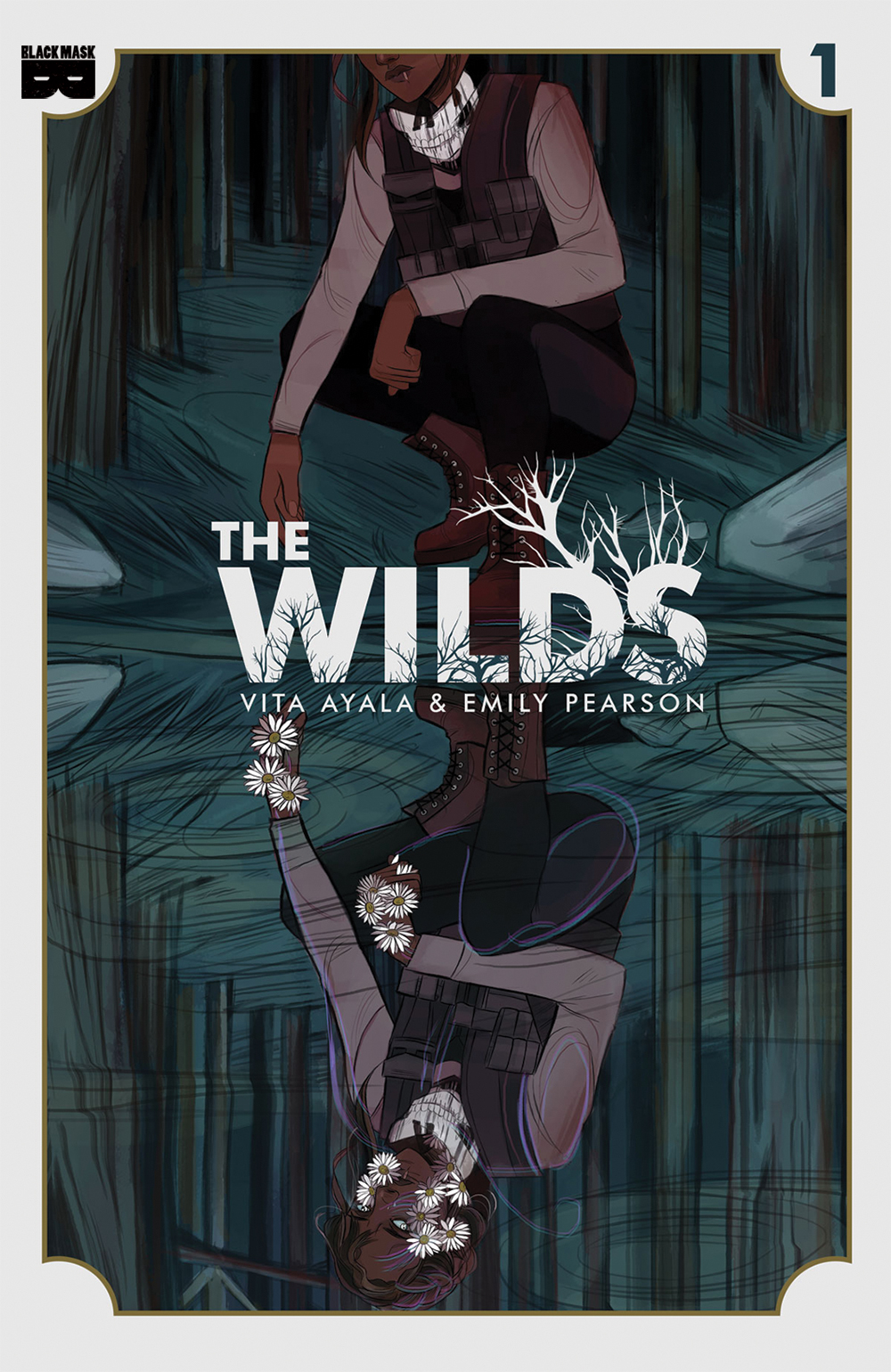 DEC171179
(W) Vita Ayala (A/CA) Emily Pearson
After a cataclysmic plague sweeps across America, survivors come together to form citystate-like communities for safety. Daisy Walker is a Runner for The Compound, a mix of post-apocalyptic postal service and black market salvaging operation. It is a Runner's job to ferry items and people between settlements, and on occasion scavenge through the ruins of the old world. Daisy is the best there is at what she does. Out beyond the settlement walls are innumerable dangers: feral animals, crumbling structures, and Abominations - those that were touched by the plague and became something other. After a decade of surviving, Daisy isn't phased by any of it - until her lover, another Runner named Heather, goes missing on a job. Desperate to find her, Daisy begins to see that there may be little difference between the world inside the walls and the horrors beyond. From writer Vita Ayala (Bitch Planet: Triple Feature, Wonder Woman Annual) and Emily Pearson (Cult Classic) with colors by Marissa Louise (Spell On Wheels) and covers by Natasha Alterici (Heathen), comes this bold tale of surviving in bleak times.
In Shops: Feb 28, 2018
SRP: $3.99
View All Items In This Series
ORDER WISH LIST