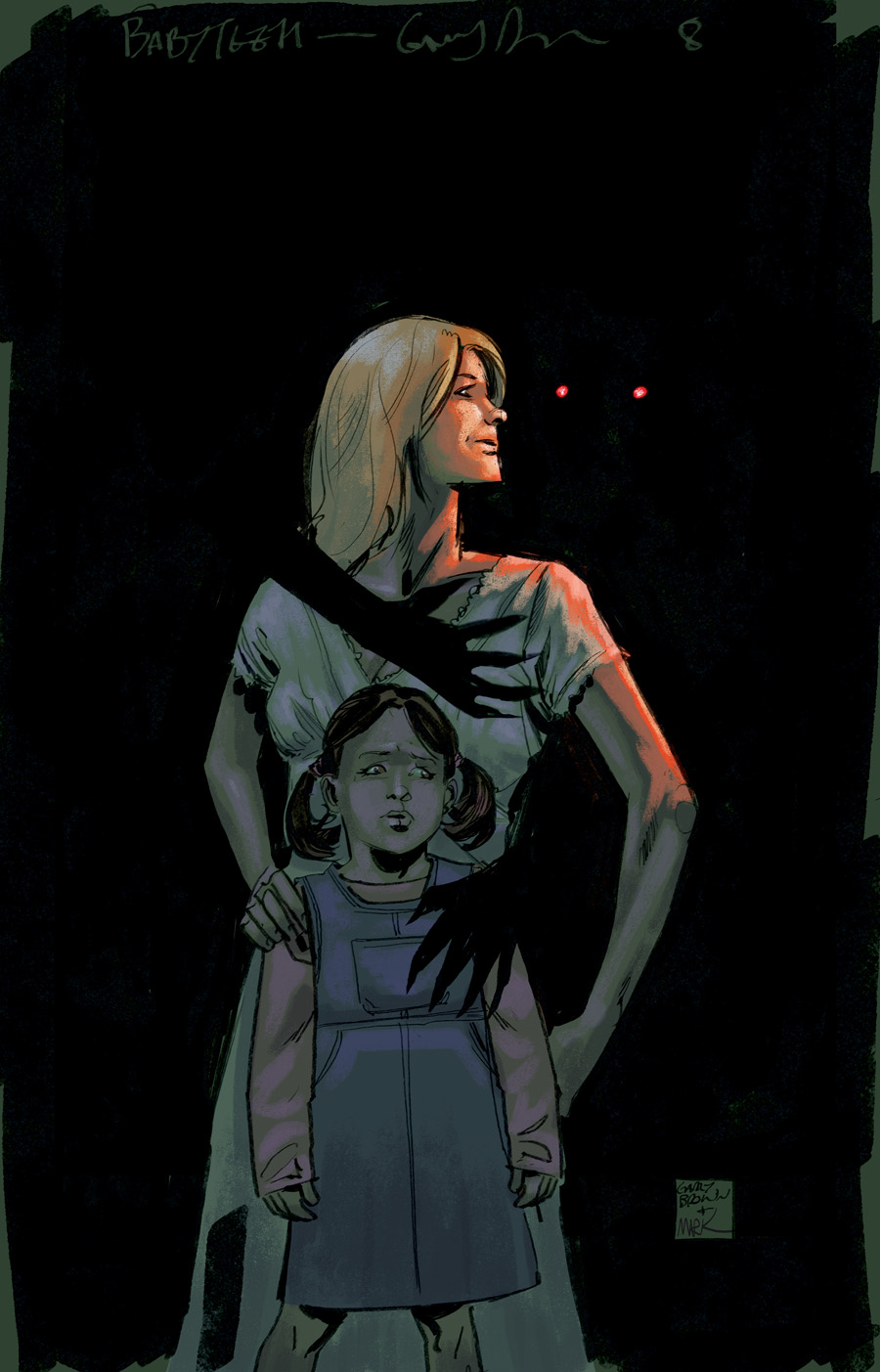 DEC171033
(W) Donny Cates (A/CA) Garry Brown
"Hey, friends, Donny Cates here. So here's the thing about this issue: if I were to write even a single true sentence about what happens in this one, it would spoil the whole thing. So instead of attempting some kind of vague "This issue changes everything!!, I'll just say that this issue is insane. Lots of reveals, lots of uncovered truths about the family and the cult and the assassin and the raccoon monster and the mom and the OTHER mom and...yeah, see? It's gonna get weird. Thanks, we'll see you on the stands!"

From Donny Cates, the writer of Buzzkill, Paybacks, Redneck and the breakout hit God Country, comes a pulse-pounding new series with art from THE REVISIONIST's Garry Brown!

"This book is going to be the most sought after title of 2017" -Rick Shea of Famous Faces & Funnies comic shop
In Shops: Feb 14, 2018
SRP: $3.99
View All Items In This Series
ORDER SUBSCRIBE WISH LIST