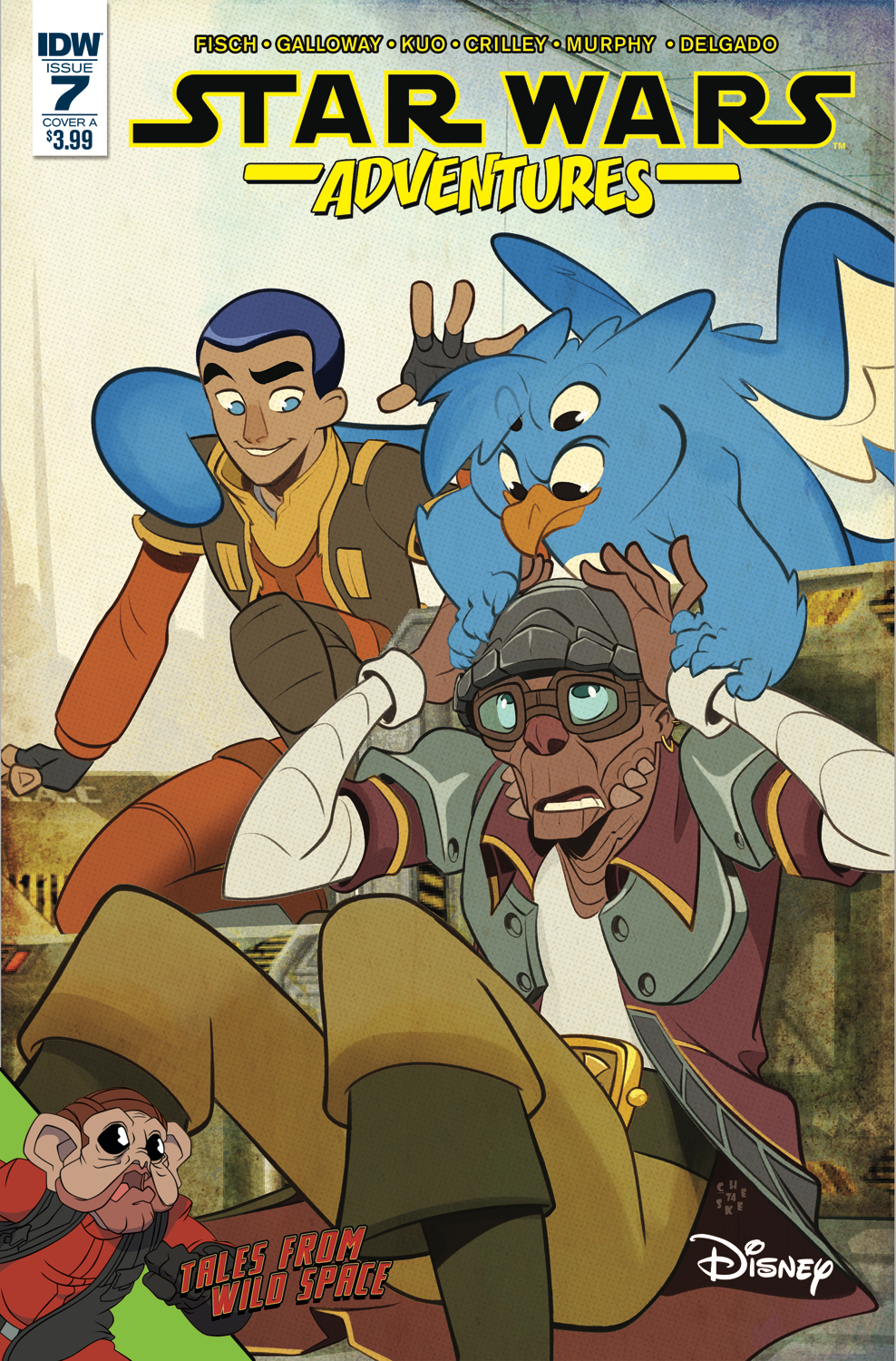 DEC170508
(W) Sholly Fisch, Paul Crilley (A) Philip Murphy (A/CA) Sean Galloway
The Empire has taken a sacred bird that is central to an important planet's belief system. It's up to the rebel crew of the Ghost to retrieve the creature, but little do they know it is also sought by space pirate Hondo Ohnaka!