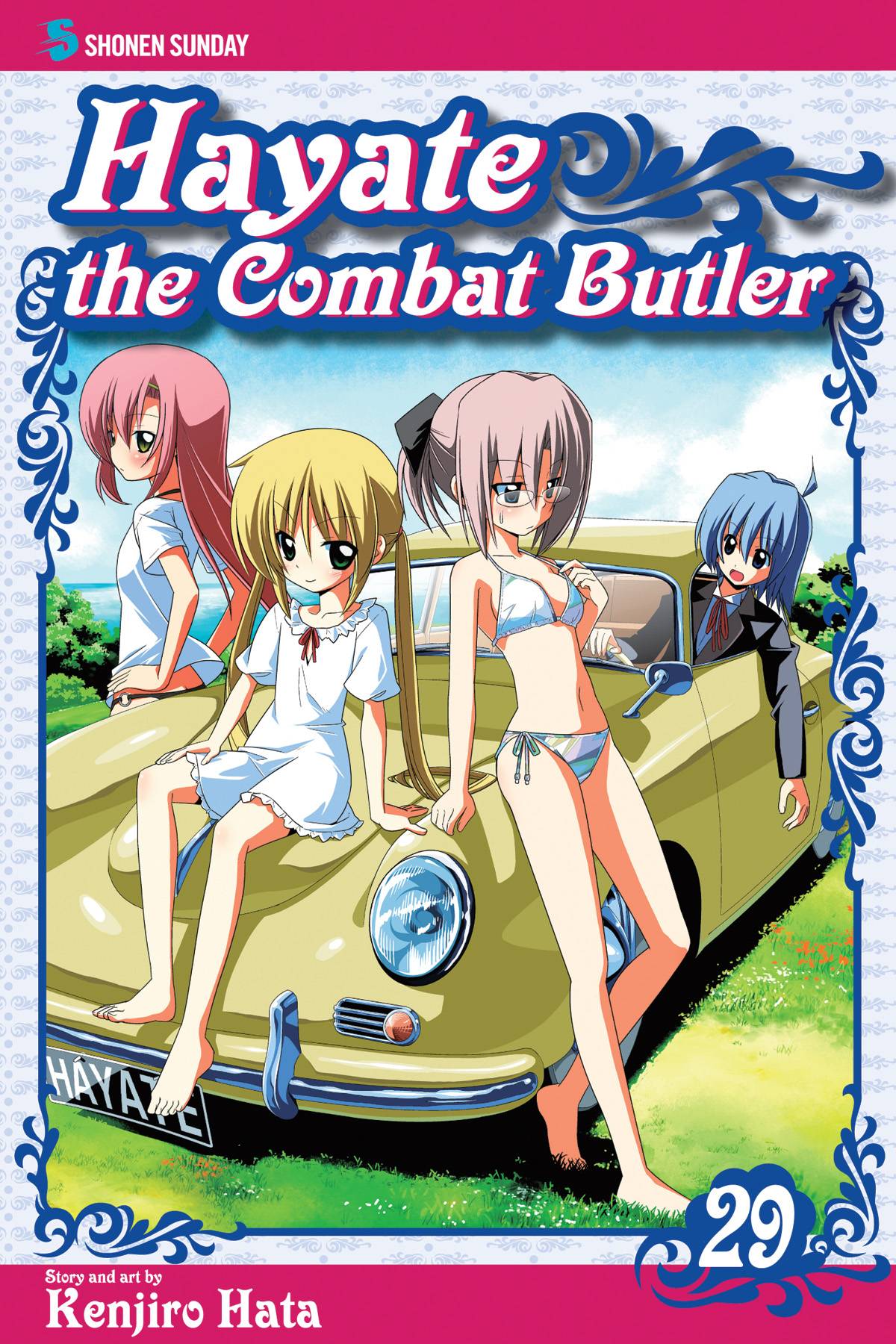 #
DEC162107
(W) Kenjiro Hata (A/CA) Kenjiro Hata
Nagi is determined to become a hit manga artist, and only one muse can inflame her with inspiration-Hayate in drag. As it happens, Hayate's been spending a lot of time in skirts since he became BFFs with idol singer Ruka, who's under the mistaken impression that he's a girl. Are Hayate's many other love interests confused by his increasingly fabulous choice of couture? Well, yes, but at this point, they've learned not to ask questions.
For older teen audiences.
In Shops: Feb 15, 2017
SRP: $9.99
View All Items In This Series
ORDER SUBSCRIBE WISH LIST