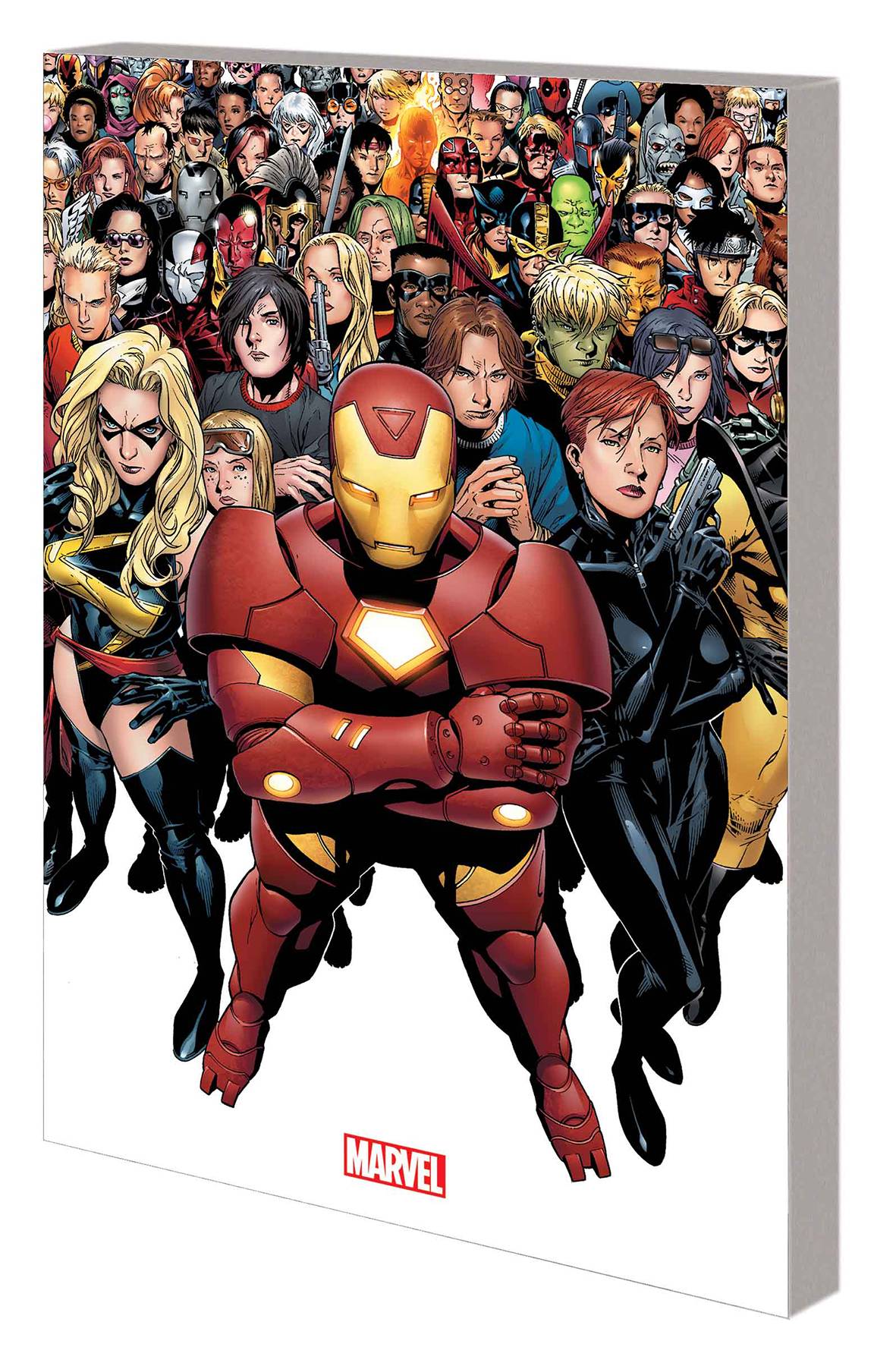 #
DEC161101
(W) Dan Slott, Christos N. Gage (A) Various (CA) Jim Cheung
In the wake of CIVIL WAR, the Initiative is the new face of the Marvel Universe! As pro-registration super-teams populate the 50 states, Yellowjacket, War Machine, She-Hulk, Justice and Gauntlet train the heroes of tomorrow for the conflicts of today! But as the recruits fall in, who will graduate, who will flunk out - and who will die?! Worry not, because for every soldier who doesn't make it, there are plenty more waiting in line! And when a vacancy arises at the Camp Hammond training ground, the new drill instructor will be a real Taskmaster! But as the Skrulls' SECRET INVASION is revealed, the fate of the Initiative, the United States and planet Earth hang in the balance! This is a job for a former Avenger turned ultimate Skrull hunter: the new 3-D Man! Collecting AVENGERS: THE INITIATIVE #1-19 and ANNUAL #1.
Rated T+
In Shops: Mar 15, 2017
SRP: $34.99
View All Items In This Series
ORDER WISH LIST