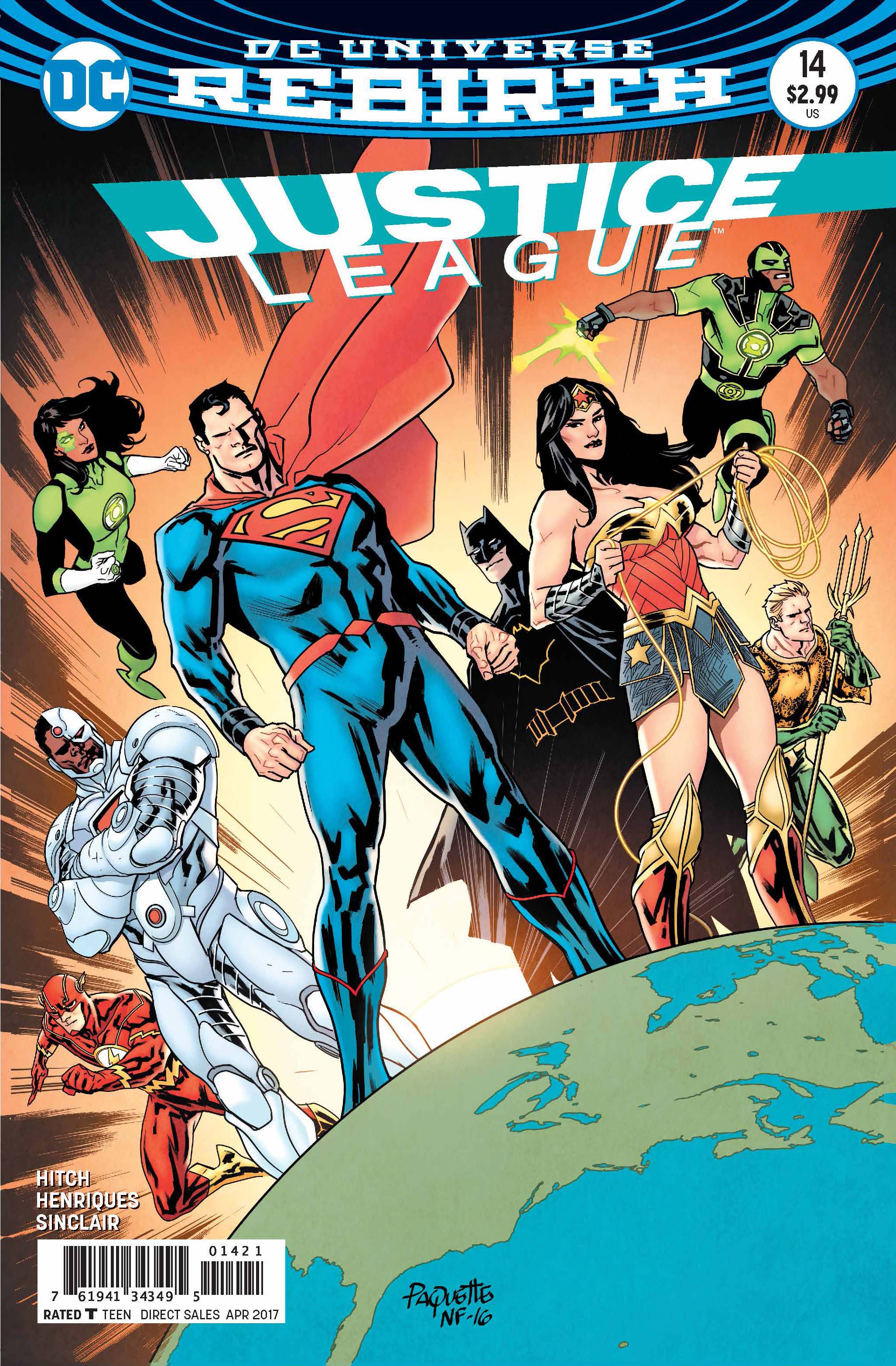 DEC160298
(W) Bryan Hitch (A) Bryan Hitch, Daniel Henriques (CA) Yanick Paquette
"REGROUP"! Broken, battered and pinned down by a new alien threat, the Justice League is forced to confront long-simmering tensions between teammates before they can save the world. Grievances are aired and secrets are revealed in this special issue written and drawn by Bryan Hitch.
RATED T
In Shops: Feb 01, 2017
SRP: $2.99
View All Items In This Series