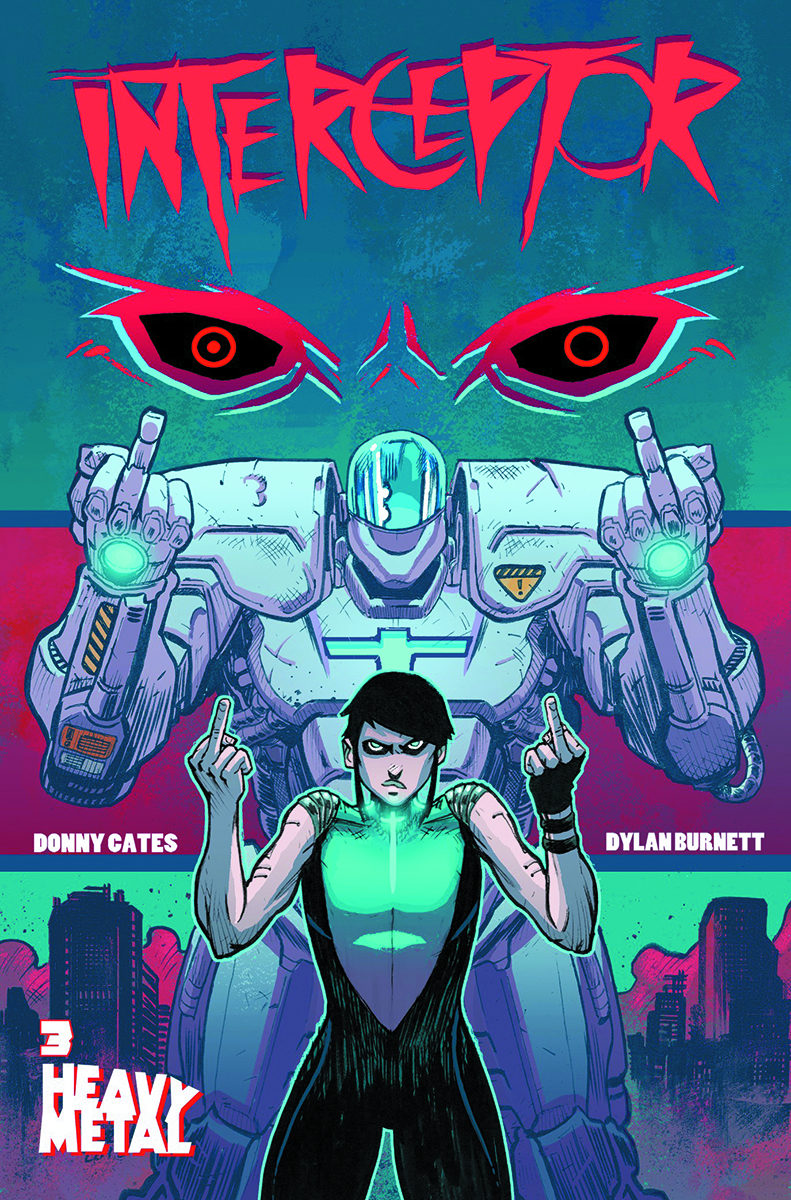 DEC151401
(W) Donny Cates (A/CA) Dylan Burnett
A comic about space vampires and mech suits with an all-female cast, written and drawn Donny Cates and Dylan Burnett, published by Heavy Metal with Grant Morrison at the helm. A film is already in development only three issues into the series. If you've read this far and still aren't sold: Billions of light years from home, marooned on a planet full of vampires, outgunned, outmanned, and backed only by a ragtag team of human rebels made up of untrained farmers and children...what's a girl to do? While our heroine Poli doesn't know for sure, beating the living crap out of a cocky vampire sheriff for information seems like a great place to start!
In Shops: Mar 02, 2016
SRP: $3.99
View All Items In This Series
ORDER WISH LIST