ADVENTURES OF DRIPPY THE NEWSBOY TP VOL 02 (OF 3) 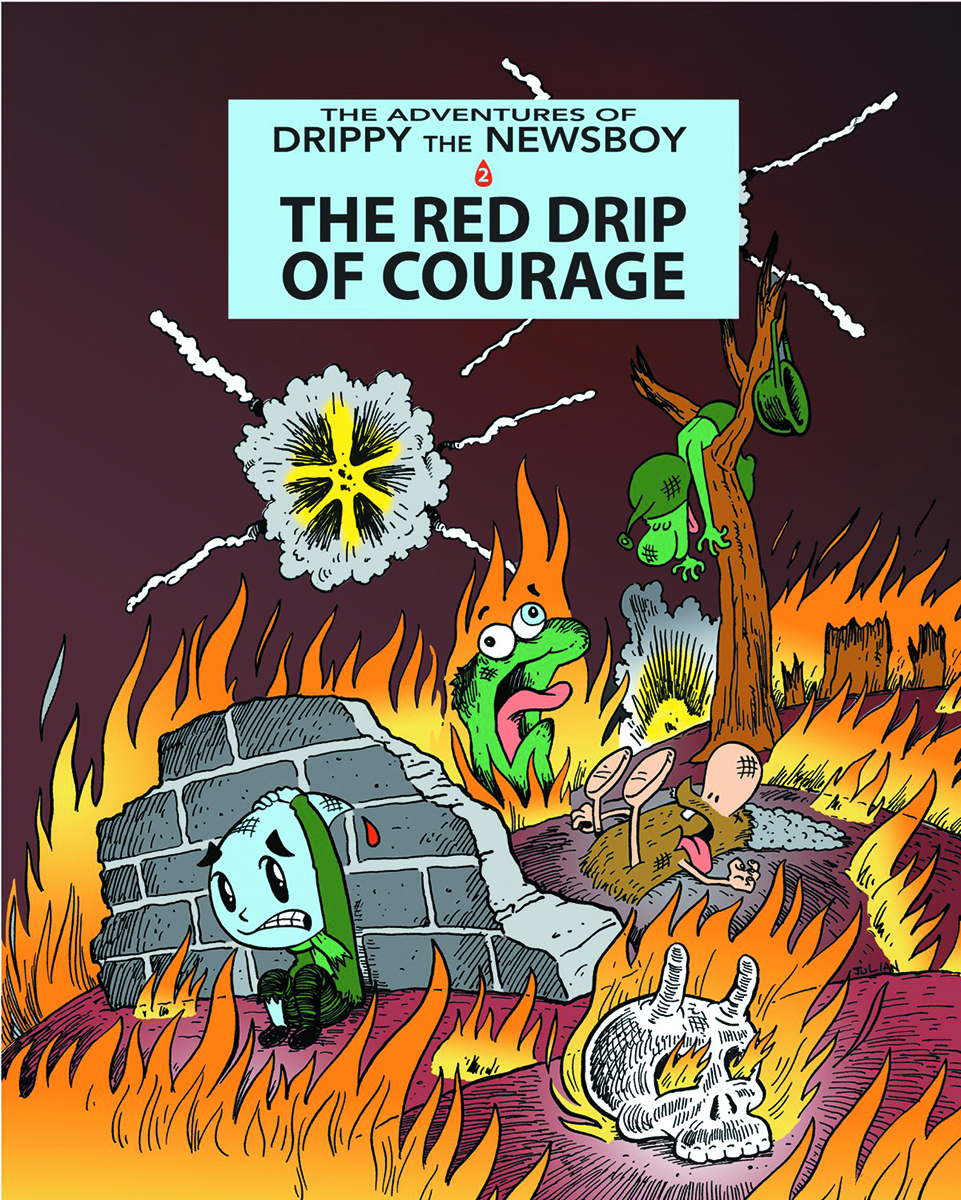 DEC151199
(W) Julian Lawrence (A/CA) Julian Lawrence
The anticipated second installment of Julian Lawrence's trilogy (based on Stephen Crane's work) is here! Our hero, Drippy the Newsboy, prepares to go to war with the enemy. After several false rumours (and editorial retractions) in the Gazette, the boys are finally on the march. But their enthusiasm for action is soon extinguished by the harsh reality of conflict with the Forbidden Zone's Army of Fire. Will the Drippytown troop make it home in one piece?
In Shops: Jan 20, 2016
SRP: $12.00
View All Items In This Series
ORDER WISH LIST