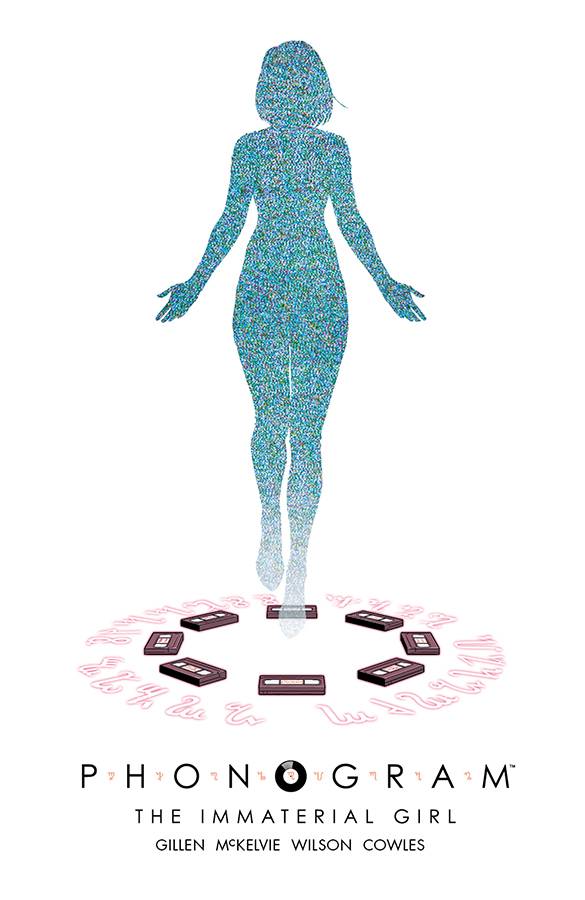 #
DEC150649
(W) Kieron Gillen (A/CA) Jamie McKelvie
The creators of the award-winning THE WICKED + THE DIVINE return to their founding critical smash-hit, PHONOGRAM: THE IMMATERIAL GIRL. In a world where music is magic, phonomancer Emily Aster sold half her personality for power. Now, after a decade of brittle perfection, the deal starts to go bad as the girl behind the screen comes looking for revenge. You'll never look at the "Take On Me" video the same ever again. Includes copious "making of" material. Collects PHONOGRAM: THE IMMATERIAL GIRL #1-6.
In Shops: Mar 16, 2016
SRP: $14.99
View All Items In This Series
ORDER WISH LIST